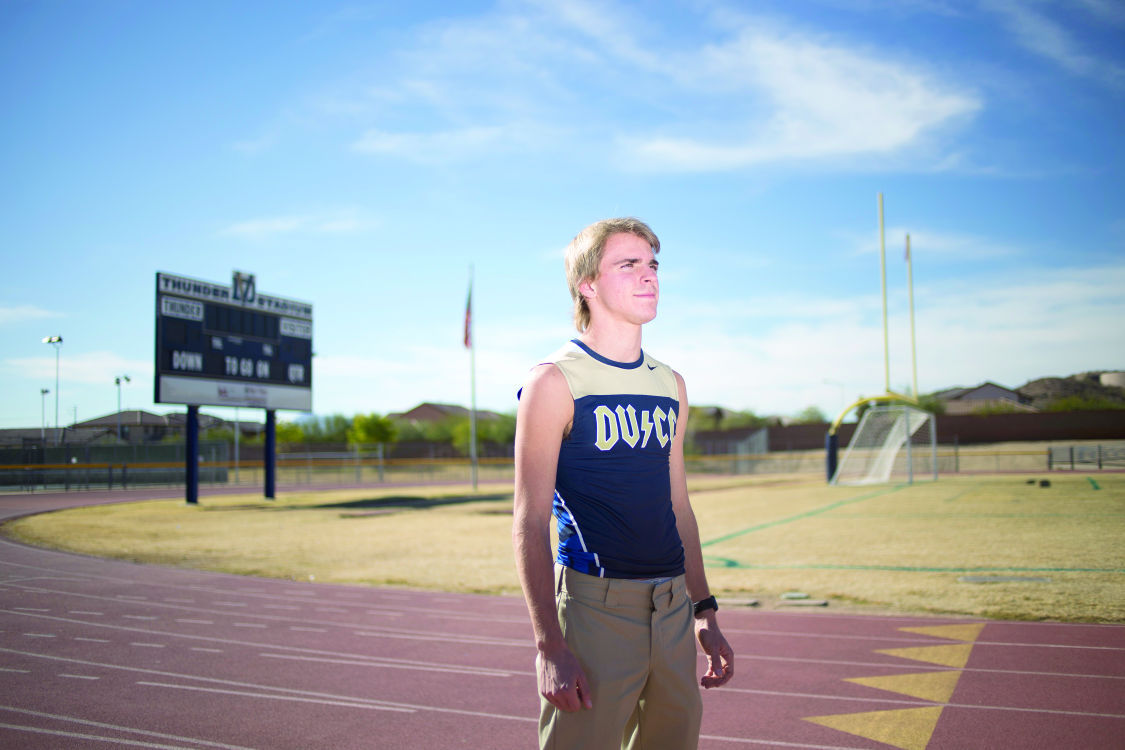 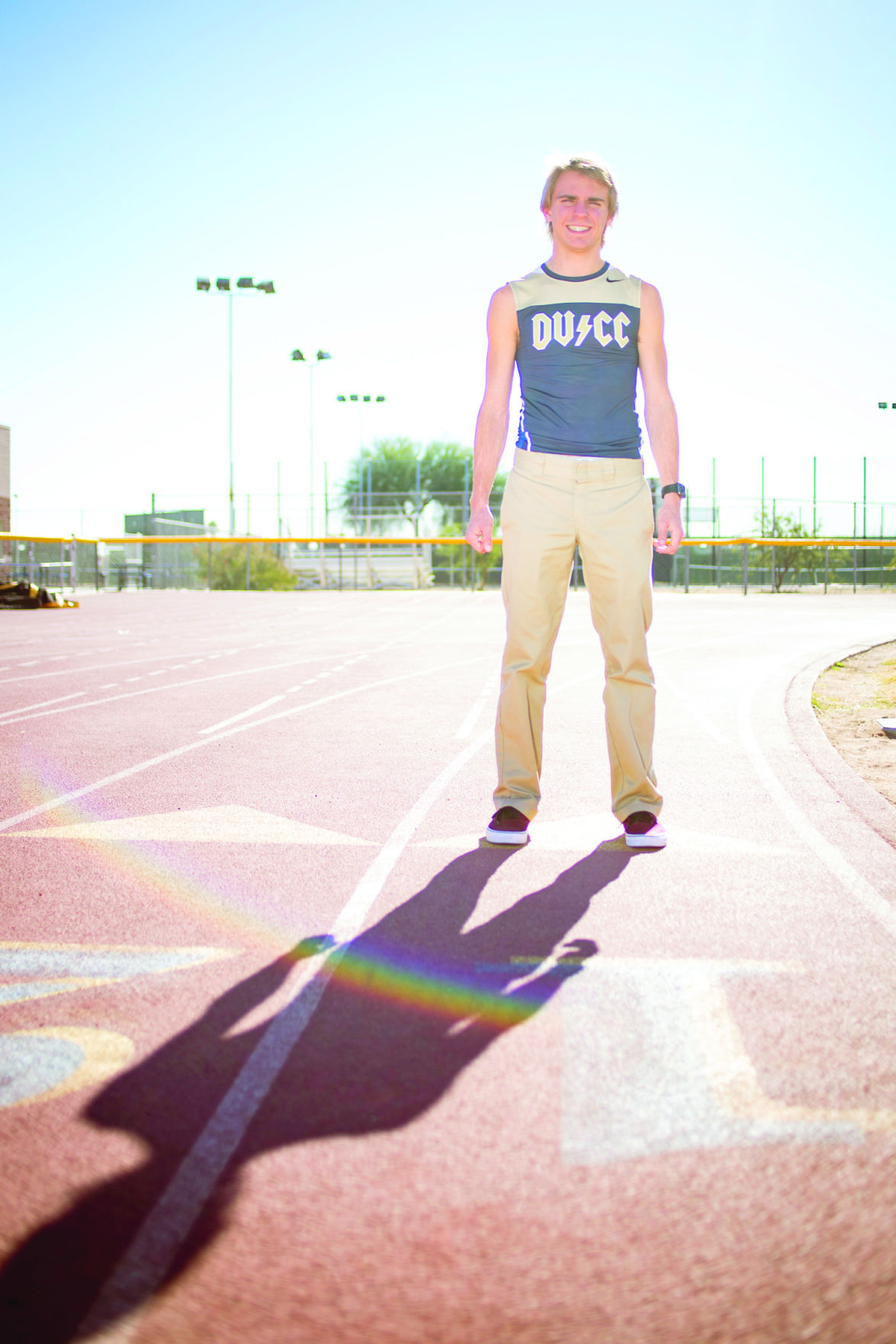 There is no questioning the success of the Desert Vista boys cross country program.

Not only do the Thunder have seven state titles since 2002, the program has finished among the top three all but one of those years.

And the year Desert Vista fell outside the top three, the Thunder managed to get by with a fourth-place finish.

Through it all, the program’s success could be explained by depth and a pack mentality.

That sentiment is aided by the fact that Desert Vista rarely produces the elite runner who blows past the rest of the field to win medalist honors.

In all that sustained success only three individuals managed to hit the finish line first, one of those coming in 2015 as D.J. Harris took the Division I title.

“D.J. is focused, talented and works hard,” coach Chris Hanson said. “It takes all three to be a champion. He’s had that approach from the start, and he deserves everything that comes his way.”

Harris topped the Division I field at Cave Creek Golf Course with a time of 15 minutes and 50 seconds on the 3.1-mile course to be named the Tribune Boys Cross Country Runner of the Year.

He helped the Thunder to its third team title in his four years, but he admits getting the individual meant just as much if not more.

Harris has heard all about the previous Thunder medalists - Garrett Kelly (2005) and Matt Boughton (2006, 2007) – and loves the fact that he will forever be linked with them.

“They are the legends of our program,” he said. “We have always heard their names and know them as champions. I really like the idea of my name being mentioned with them for other runners to try and equal.”

Harris, who is still talking to schools like University of San Francisco and University of Arizona, didn’t have many equals in practice or on championship Saturday.

“I just waited behind the leaders, and it was a slow pace and I was really happy about it actually,” he said. “It didn’t have to waste any energy. I knew I’d have a ton of space at the end to break away. I have all the confidence with all the hill training we do.

“I just sat on the leaders knowing I’d get my chance.”