Skip to main content
You are the owner of this article.
Edit Article Add New Article
You have permission to edit this article.
Edit
Home
News
Sports
Art & Life
Community
More
Obituaries
Recommended
Classifieds
1 of 3 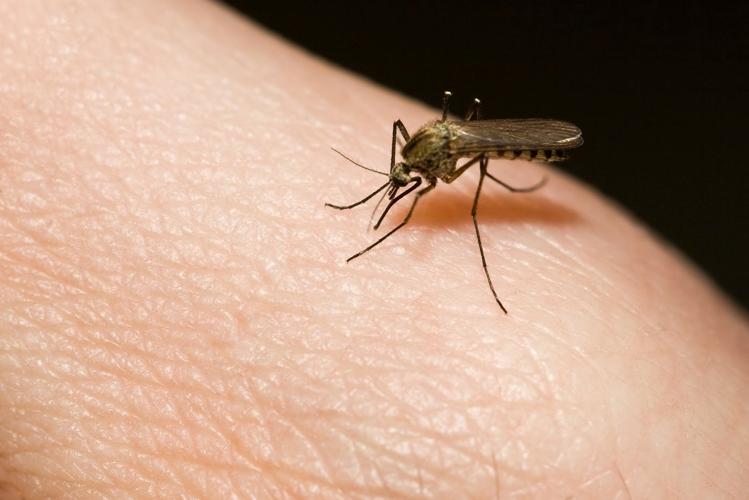 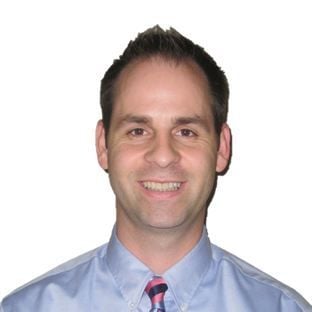 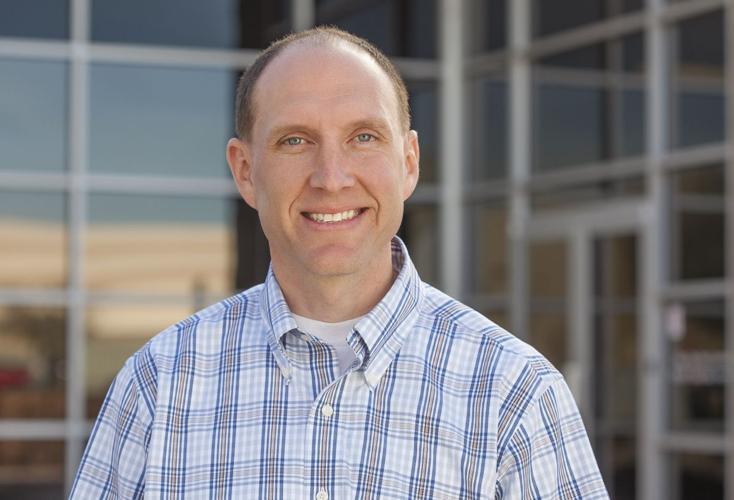 While the Valley’s monsoon season has been rather tame compared to some years, our added rain, combined with irrigation water inevitably lead to more standing water and an increase in mosquito activity. At companies like Blue Sky Pest Control, the phones have been ringing steadily as consumers attempt to deal with this nasty plague.

When you have stagnant water left from monsoon rains combined with our temperatures, which are consistently over 95 degrees, thousands of mosquitoes can be produced from the larva in as little as seven to 10 days – or about three-times faster than normal. Certain species also lay their eggs in moist soil and mud, and when the monsoons hit, it triggers this dormant population, and suddenly the next generation of mosquitoes appear.

We encourage Valley residents to take steps to make their homes and yards less attractive to mosquitoes and other troublesome pests. Remove leaf litter, keep potted plants on stands away from the house, and avoid over watering.

Other steps homeowners can take include:

• Remove standing water from around the house in bird baths and pet watering dishes. Even “kiddie pools” should be drained weekly.

• Repair faulty sprinkler systems and anywhere that water may leak, like around an AC unit, where water can accumulate and become stagnant.

• Keep excessive vegetation trimmed throughout the yard, especially near the home, as mosquitoes actually rest 90 percent of the time,

• Curtis Whalen and Nate Woolf are the co-founders of Blue Sky Pest Control.

The black widow is what many people envision when they think of a dangerous spider. Phoenix is one of the most common places for black widows …