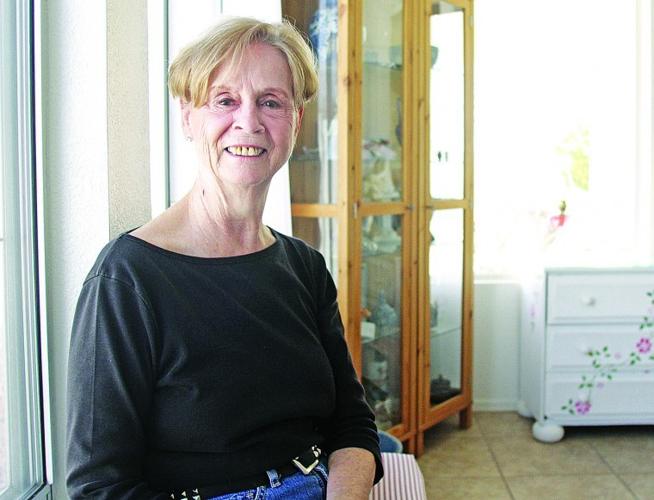 Alice Korsick is directing the Sun City Grand Drama and Comedy Club’s production of “Annie Get Your Gun.” Korsick acted in the original Broadway production of “The Music Man” and had roles in many other productions in New York. 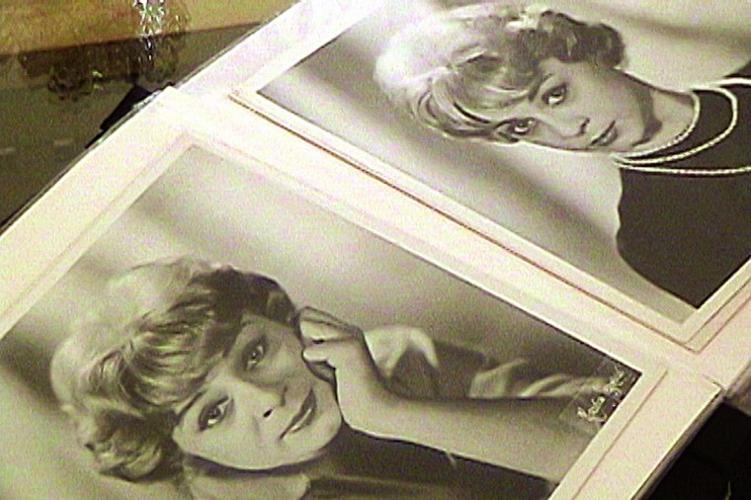 Alice Korsick looks through a scrapbook of her Broadway days.

Alice Korsick is directing the Sun City Grand Drama and Comedy Club’s production of “Annie Get Your Gun.” Korsick acted in the original Broadway production of “The Music Man” and had roles in many other productions in New York.

Alice Korsick looks through a scrapbook of her Broadway days.

Alice Korsick has an impressive resume that any performer would want as their own.

She’s worked with top directors and entertainers and performed in the original casts of some of Broadway’s most beloved musicals.

The Peoria resident appeared as a dancer in the original Broadway productions of “The Music Man” with Robert Preston; “How to Succeed in Business Without Really Trying,” choreographed by the legendary Bob Fosse; “Sail Away” with Noel Coward and “I Had a Ball” with Buddy Hackett, to name a few. Even though she’s not in the business anymore, Korsick continues “to do what I love” and teaches at a dance studio in Glendale.

Korsick also is directing and choreographing the Sun City Grand Drama and Comedy Club’s production of the musical “Annie Get Your Gun,” which opens next month.

“There’s no retirement in my future, because I love this so much,” she said. “I’m going to continue to do what I love as long as I can.”

The Philadelphia native said she’s always wanted to dance since childhood. And at 10 years old her mother found the money for her take ballet lessons.

“I come from a family of seven, and we couldn’t afford it, but they found a way to make it happen,” she said.

For almost 10 years, Korsick worked with a teacher. “I had a passion for it from the start and a good technique.”

Known by her maiden name, Shanahan, she then moved to New York to make it as a professional dancer. She received her Equity card by doing summer stock productions.

After one other show, Korsick auditioned for “The Music Man” and eventually received a phone call that would change her life.

“I remember going through what they called cattle calls and having to wait to hear, but it was well worth it in the end for me,” said Korsick.

She’ll always remember “The Music Man” as her favorite Broadway show, she said, and considers it the most fun.

“Landing that first Broadway show was amazing and unbelievable,” she said. “There are thousands who want to make it on Broadway, but only few get in.”

Unlike many New York performers, Korsick didn’t share an apartment with three or four roommates. She only had one — her husband.

She’s been married for more than 50 years to her husband, Al, spanning her entire career.

“He was very patient and supported me, even when I wasn’t working in between shows,” she said. “That way I had the opportunity to really focus.”

“I knew from the very beginning that this was the life she wanted,” he said. “And I’m very proud of what she has accomplished and been at every opening night.”

For a decade, Alice Korsick also worked other Broadway and professional productions and shared the stage with the likes of Lloyd Bridges and Elaine Stritch. In addition to her stage work, she’s appeared on “The Bell Telephone Hour,” “Ed Sullivan Show” and “Garry Moore Show.”

Then Korsick decided to step away from the spotlight to have two sons. But she continued to teach lessons when she lived in the New York area.

“Teaching people to dance brings me so much joy, because I love to see the development especially in the younger dancers,” she said.

Eight years ago, the Korsicks moved to Arizona. And Alice has continued to teach at a dance studio in Glendale and offered her expertise to the Sun City Grand Drama Club, where she’s directed and choreographed “Oklahoma!”

“I’m really happy with my life and the way that’s gone so far,” she said. “Very few people get to do what I did for a living, and I’m grateful.” she said.

Mitchell Vantrease can be reached at 876-2526 or e-mail mvantrease@yourwestvalley.com.

As a 13-year-old, Yen-Li Chen swept floors in a ballet studio in Taiwan in exchange for lessons because her parents could not afford them.