Skip to main content
You have permission to edit this article.
Edit
Home
News
Community
Business
Opinion
Sports
Get Out
Special Sections
Recommended
Classifieds
1 of 4 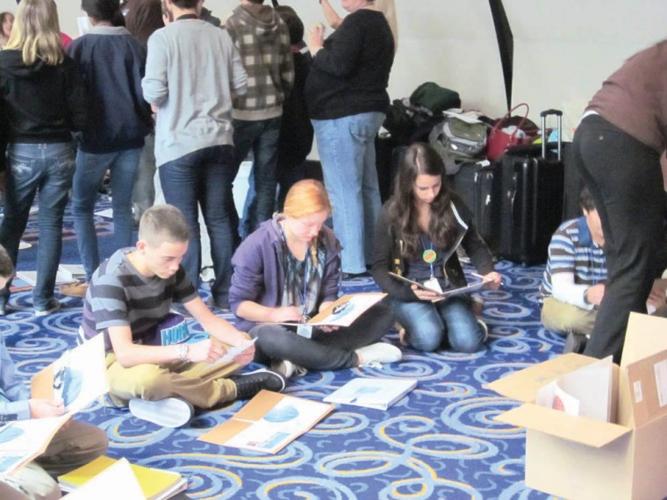 Ryan Lowe, Jayde Ellenby and Julianna Walters visited the United Nations building in New York City and learned about ongoing projects like Save the Rainwater. 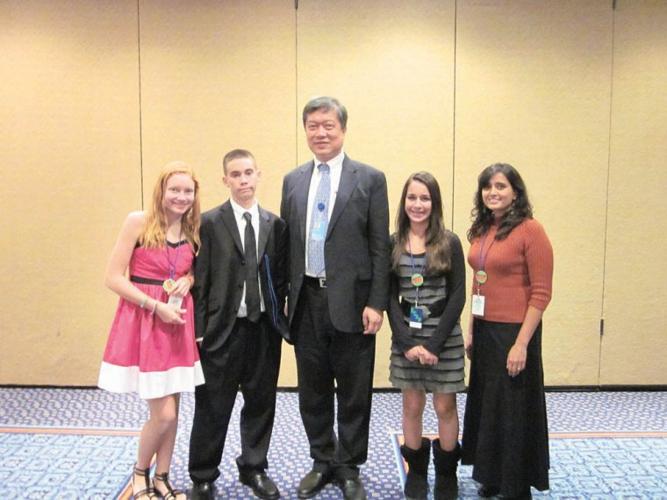 On their trip, the students from Desert Garden Montessori met Kittiphong Na Ranong, the ambassador from Thailand. 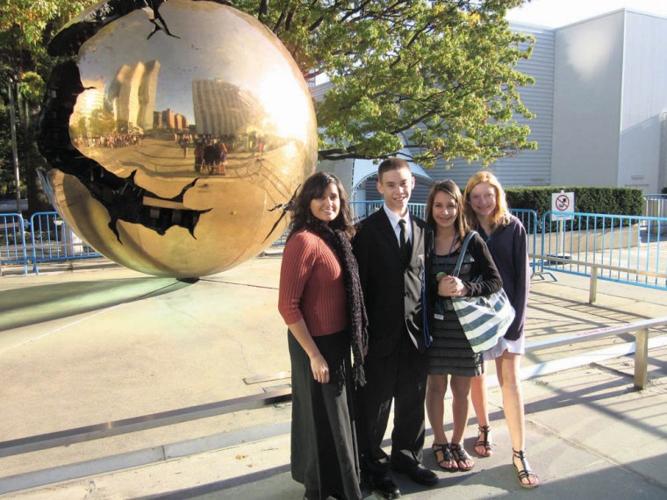 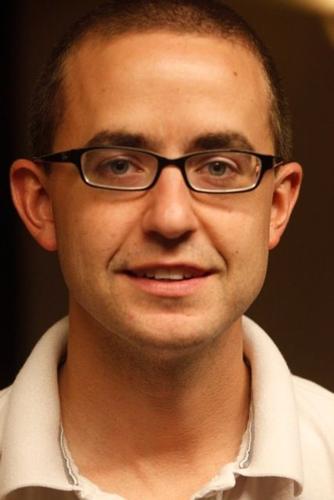 Travis Roemhild is a reporter at the Ahwatukee Foothills News. Reach him at (480) 898-4903 or troemhild@ahwatukee.com

Ryan Lowe, Jayde Ellenby and Julianna Walters visited the United Nations building in New York City and learned about ongoing projects like Save the Rainwater.

On their trip, the students from Desert Garden Montessori met Kittiphong Na Ranong, the ambassador from Thailand.

It wasn't your average sight-seeing trip to New York City.

Three local eighth-graders returned recently from a trip to New York and the United Nations that they described as an "eye-opening experience," and one they "will remember forever."

Desert Garden Montessori students Ryan Lowe, Jayde Ellenby and Julianna Walters were part of a group of 200 Montessori students from across the United States to take part in the 2011 Global Citizenship Action Project (GCAP), held at the United Nations in New York City. The three 13 year olds got to experience what it is like to be part of the UN, to see and hear presentations about what is really going on in the world.

They were there for six days and listened to activists and politicians discuss major, worldwide issues like the lack of clean drinking water in parts of Africa and how landmines are a very real and dangerous problem in many parts of the world.

The students heard from a representative of Save the Rain, an initiative with the focus of helping people maintain a constant source of fresh water.

"We heard that little kids walk for miles just to find water," Walters said. "The water isn't clean either. It's brown and nasty. When they showed a picture of their well water next to rain water, there was a huge difference."

For a donation of $15, Save the Rain says a person can give a villager enough clean water to drink for the rest of their own life, as well as their offsprings. One of the major projects for the organization is to build devices to collect and store rain water.

"We pay $3 for a bottle of water here and for $15 you could save a life," Ellenby said. "It made me see how good we have things here."

A representative from the United States Campaign to Ban Landmines also spoke with the students. The organization claims that "There are between 70 and 80 million landmines in the ground in one-third of the world's nations" and that "they cost as little as $3 to produce, but as much as $1,000 to remove."

"It's something I never really thought about," Lowe said. "(The trip) for me was one of the best experiences I have had because I learned about how bad it can be for some people in the rest of the world."

They also toured the UN building, met with Thailand's ambassador to the U.S., Kittiphong Na Ranong, and observed a session with members of the UN.

"It was interesting to watch how the translators worked so fast to translate what the speaker was saying," Ellenby said.

Because it was a last-minute invitation, the student's parents funded the trip and teacher Sindoor Bhakta was the school's representative that went along.

Reflecting on her experience, Walters agreed to go on a video for GCAP that will be published to the organization's Facebook page. She was asked what she would do if she ever met one of the kids they sponsored from Africa.

She responded, "I would try to make them feel as happy as they have ever been. And I would take them shopping."

With fall days when temperatures can still approach 100 degrees, it may be hard to think of …

Study: Fewer consumers satisfied than ever before

All throughout her childhood and some of her adult life, Mindy Weinstein has had headaches.

PHOENIX – Arizona boating fatalities are the highest in five years, and officials say the ec…

Tempe Union High School District administrators continue to explore the possibility of bringing a Montessori high school to the district. If t…