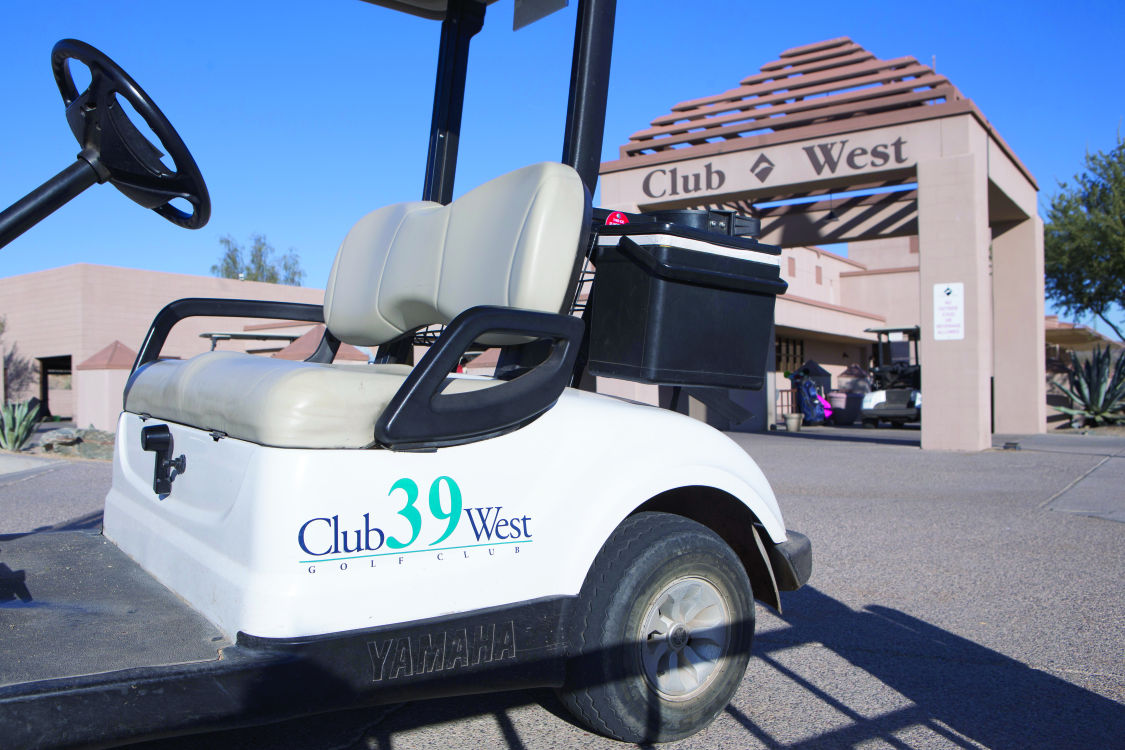 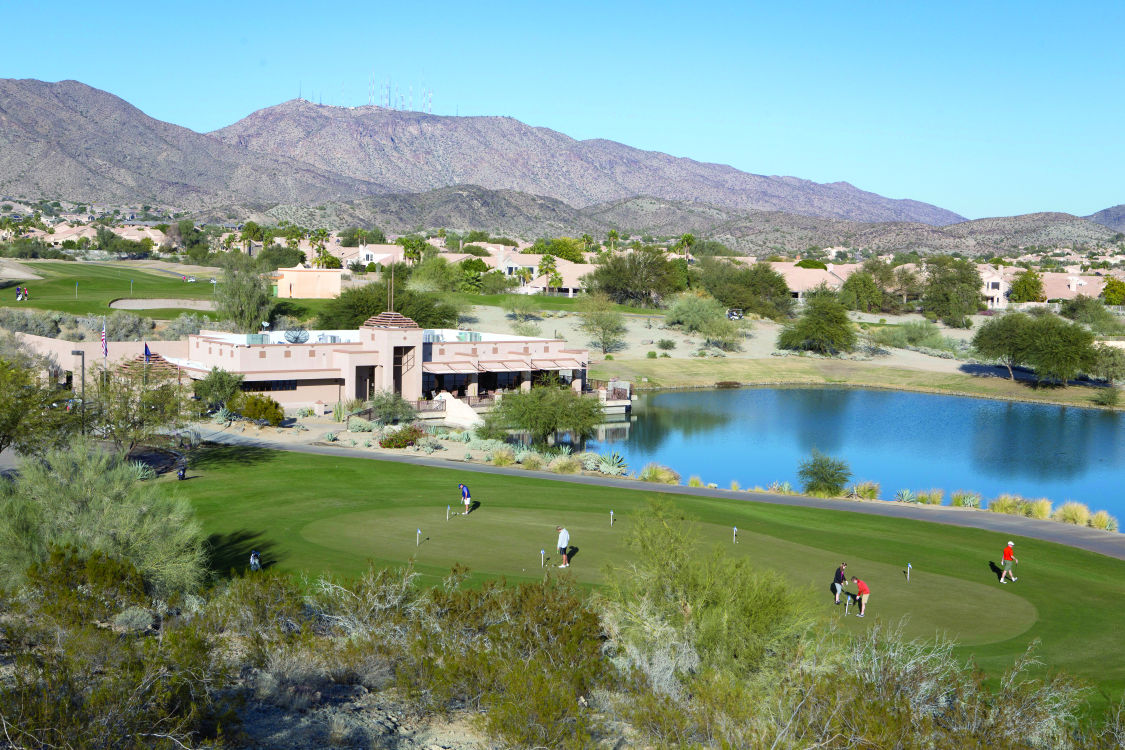 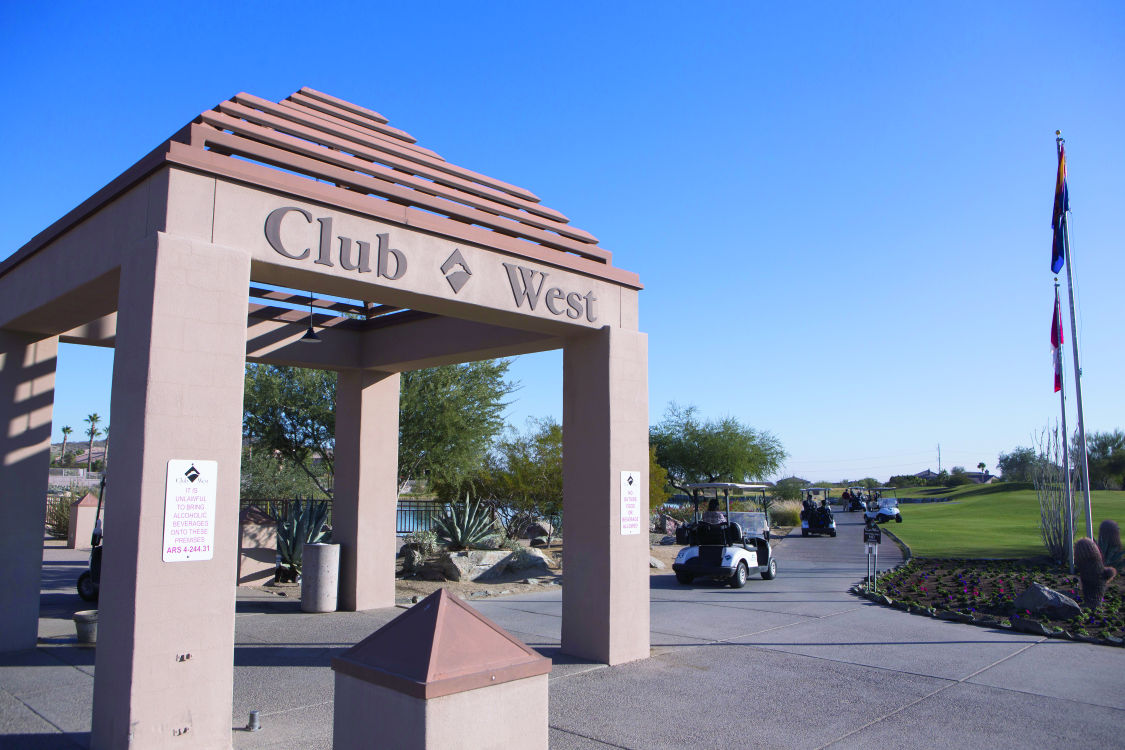 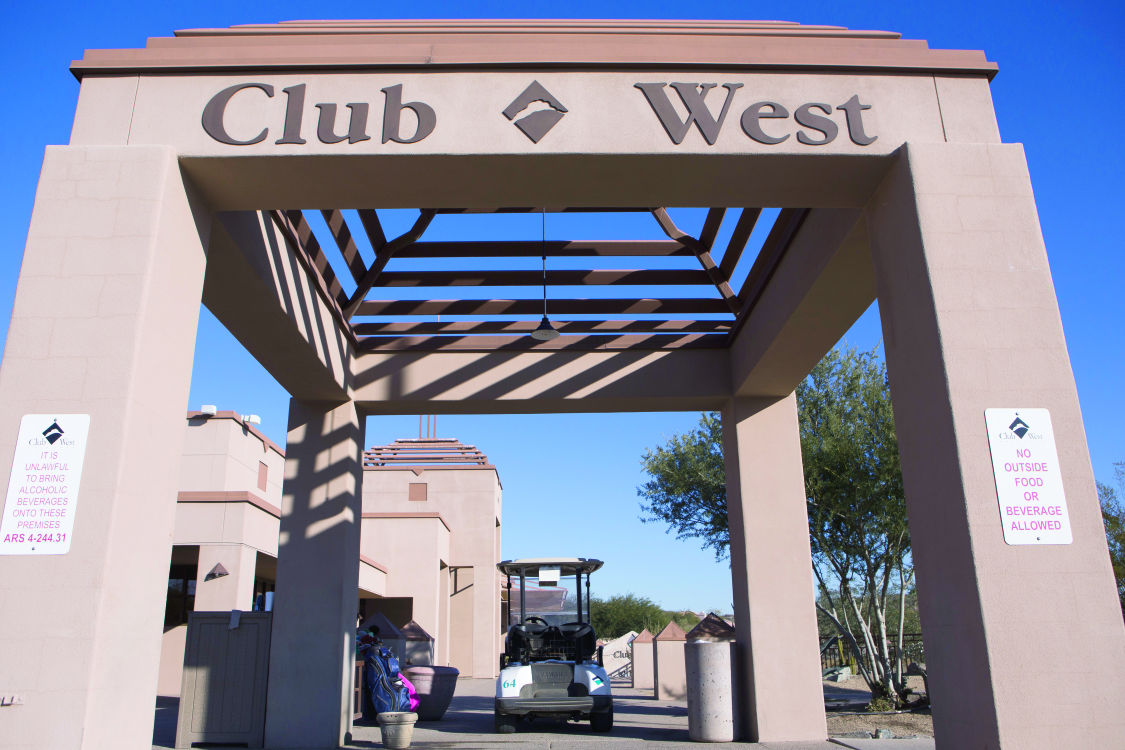 The Club West Golf Course that sits on the west edge of Chandler Boulevard in Ahwatukee is up for sale.

The golf course has been listed by Jon Knudson, of Insight Land and Investments of Scottsdale, the same real estate broker and firm that first sold Club West to land owner Wilson Gee in 2006. The sale was a part of a transaction that also included the Ahwatukee Lakes, Country Club and Foothills golf courses along with The Duke course in the town of Maricopa.

The Club West course is the fourth of those courses to be put up for sale by Gee, whose sale of the Lakes Golf Course in June to land developer The True Life Companies sparked on ongoing lawsuit.

The Country Club Golf Course was also sold this past year, however, the sale is still in escrow, according to Knudson, who also mentioned that he believes the property will very likely remain a golf course and not be subject to “redevelopment.”

Club West, like the other courses, is an 18-hole course. Along with the championship-length facility, it also houses a 7,000-square-foot clubhouse with a restaurant and fully-stocked pro shop. Insight’s website listing boasts that the South Mountain Freeway extension, which is slated to be started this summer, will “further enhance access to the golf club.”

The asking price of $2.1 million for the Club West property is the smallest yet of the listings, with the Country Club course, the only other one currently listed by Insight, going for $2.8 million and the Lakes Golf Course sold to The True Life Companies for $8.25 million.

As with the Country Club course, the Club West club will continue operations as normal and has no current plans of closing. Knudson added that the Country Club property will remain a golf course after the sale is finalized, but did not touch on the expected future of Club West. He did, however, state that should the course continue to operate as a golf club, it will almost assuredly remain an 18-hole course as “investors typically want an 18-hole project” and “there would be interest in a 9-hole course if there was adjacent land available for development.”

This past October construction began on a new gated community by the course that will contain 40 luxury homes. Rose Wood Canyon Estates is planning to begin pre sales in the next three months and bills itself as one of the last available new housing developments in Ahwatukee Foothills.

The Lakes Golf Course remains closed and is undergoing redevelopment and maintenance operations that some claim are compromising the course’s important structural purpose as well as aesthetic significance in the community.

“People need to understand that the Lakes GC property serves as a flood control like Scottsdale’s Greenbelt,” said Linda Swain, whose group Save the Lakes is the primary plaintiff in the lawsuit against The True Life Companies. “Stormwater runoff from South Mountain has to be channeled, detained and retained to protect homes and the I-10 bridges.”

She added that the current redevelopment occurring at the course is violating the rules of the local homeowners association, the Ahwatukee Board of Management. She added that “property owners have the legal standing to enforce the CC&R’s.”

Club West, which opened in 1993 and the same year was named one of the top 20 golf courses in the state by The Arizona Republic, has had an increase in net revenue for the past several years with the course bringing in $1.6 million between January and August of 2015, nearly as much as it made in total over the course of 2012.