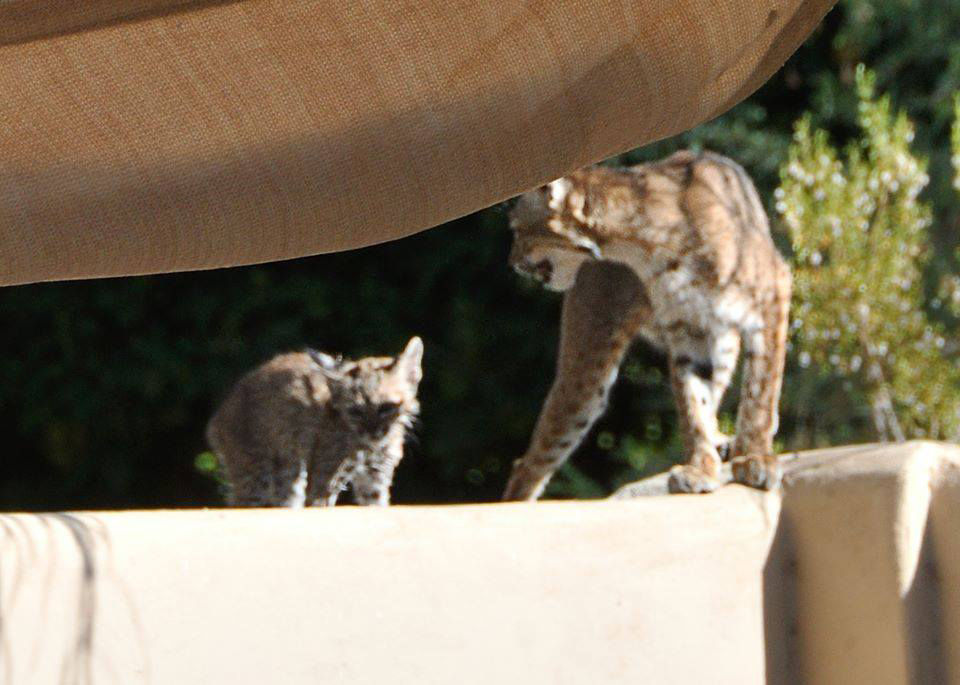 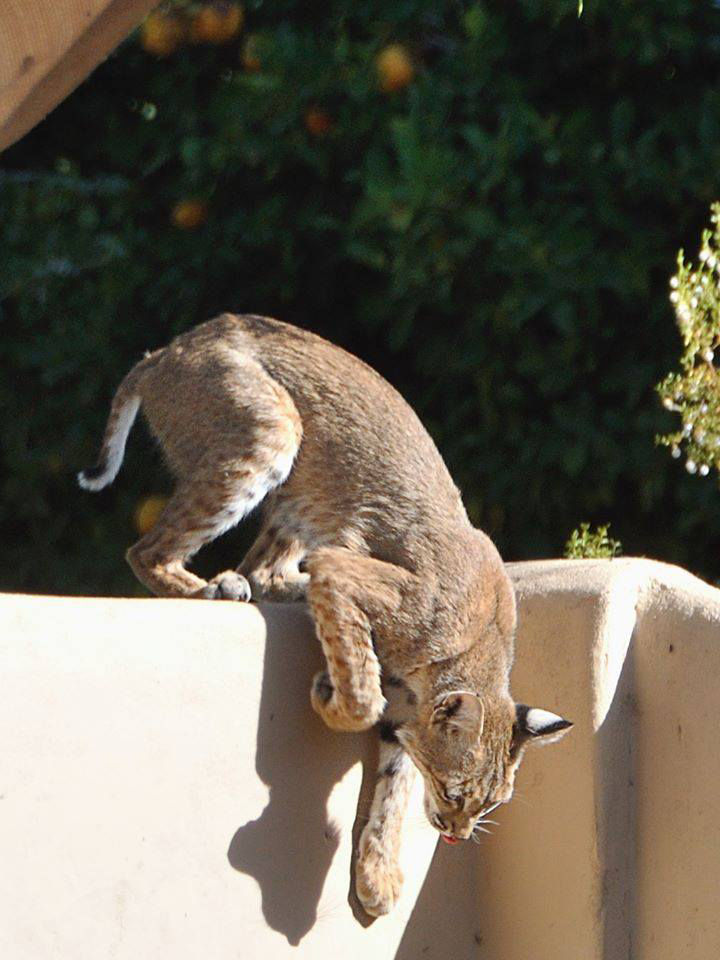 As the ground is disturbed and the land is changing, Ahwatukee Foothills residents say they’ve seen more rats in the area.

Maricopa County Vector Control said they’ve received six complaints of rodents in the 85044 ZIP code in June and July of this year. There were no complaints for the same ZIP code in 2013.

It’s also difficult to tell what is causing the rise in sightings. Many residents have expressed fear that draining the lakes on the Lakes Golf Course may cause more rats to come out, but Dilone said the loss of a water source may not have a huge effect on rat populations as they aren’t normally attracted to water.

“As the ground gets disturbed, the pack rats will look for a new home,” he said. “Both (types of rats) will search for food wherever they can find it. Water isn’t that big of an issue; they can get most their water needs by the food they eat. The same treatment is recommended for both: Remove all food sources and clear out any potential nesting sites.”

Vector Control official only respond to rat complaints with education, encouraging residents to clean up any possible food sources and consider calling a professional pest control company. They do keep track of sightings for public information. To file a complain, call (602) 506-6616.

Ahwatukee Foothills resident Chris Gentis said he’s seen rats around throughout the years, but this is the first summer he’s had some in his own home.

“I could hear this chirping kind of sound in the insulation in the attic,” he said. “I’m absolutely sure it was roof rats. We don’t have a cat and bunnies can’t get up there. Our neighborhood has been plagued with them on and off over the years anyways. I’ve seen a few run across our porch … they’re ugly and nasty.”

Ahwatukee Board of Management provides one roof-rat trap to ABM homeowners free of charge when requested. Additional stations can be purchased for $5. Bait for the stations must be purchased at a feed store.

“I know they have been spotted in numerous areas within Ahwatukee and we recommend neighbors putting them out in cooperation with each other to maximize the deterrent chances,” said Karen Young, assistant general manager of ABM.

Those extra rodents in the area may also be attracting larger predators. Ahwatukee Board of Management officials said they’ve had two residents in the past week spot bobcats in the neighborhood.

Bobcats are attracted to areas with small rodents, birds, unattended pets, shelter and water. Arizona Game and Fish Department officials suggests discouraging bobcats from entering a yard by scaring them away with loud noises or spraying them with a garden hose.

For more information on how to prevent or deal with roof rats, visit roofrat.net.

Tips for sniffing out the Blackshades RAT

Question: How can I tell if my computer has been infected by the Blackshades malware ring th…

A temperamental, egotistical, British ex-con with a soft side for the daughter he left behin…

“The Muppets” was just about a perfect movie, tapping into our nostalgia while also offering…

Review: McConaughey better than ever in 'Dallas'

The best parts of "Dallas Buyers Club" are of Matthew McConaughey, as HIV-positive Texas man…

According to a feasibility study commissioned by Save the Lakes, the Lakes Golf Course, under the right management, could realize an annual ne…