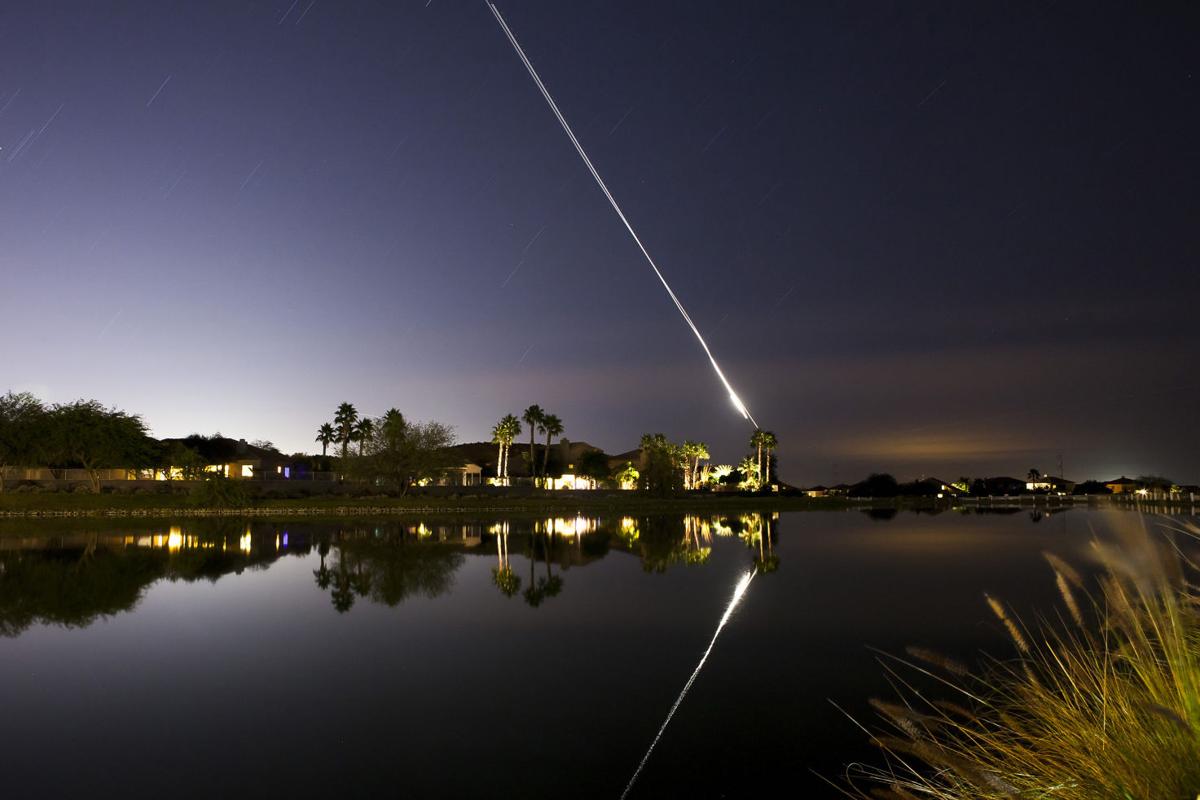 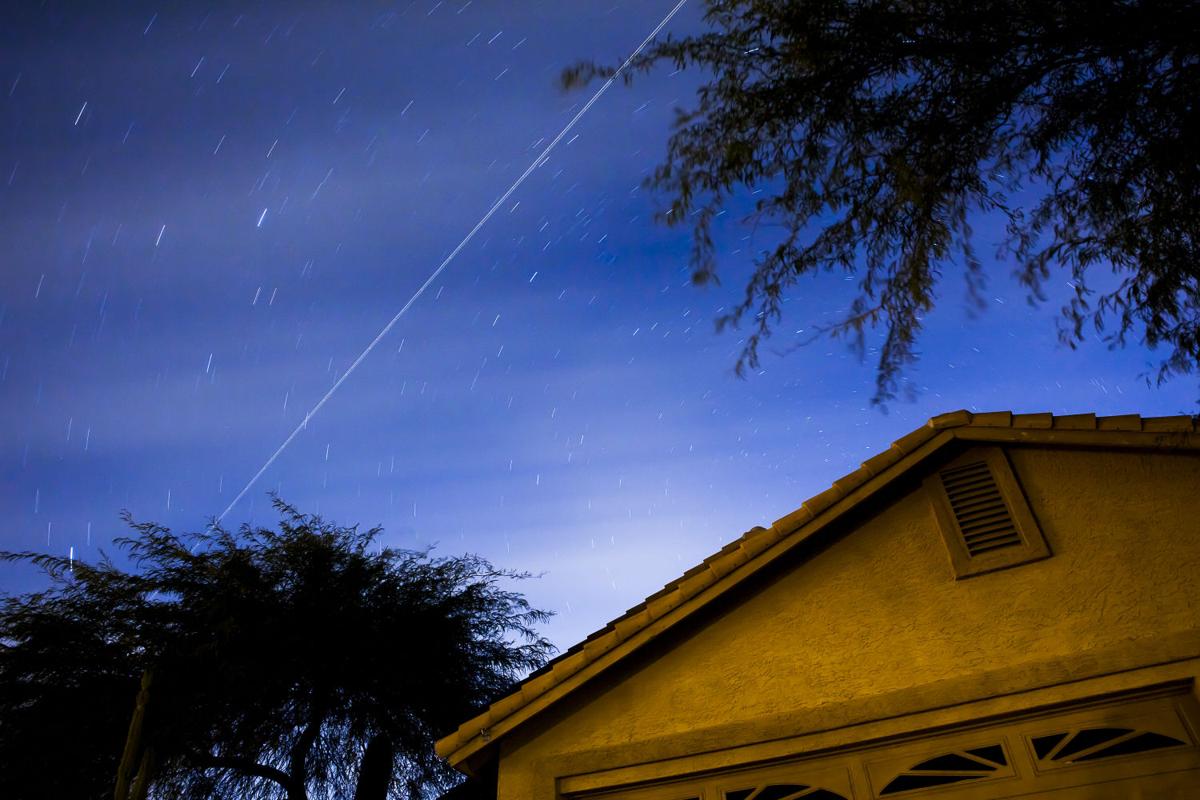 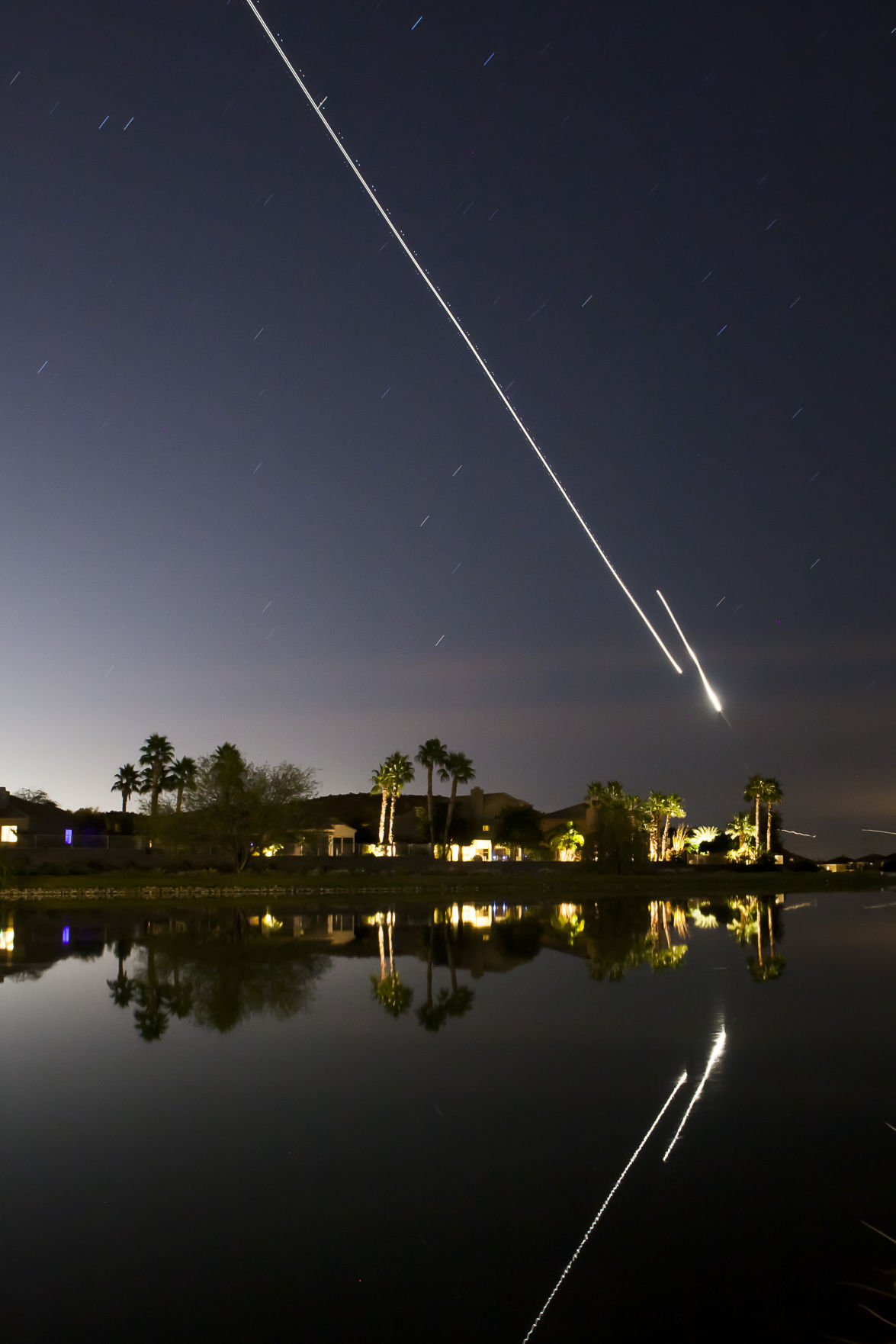 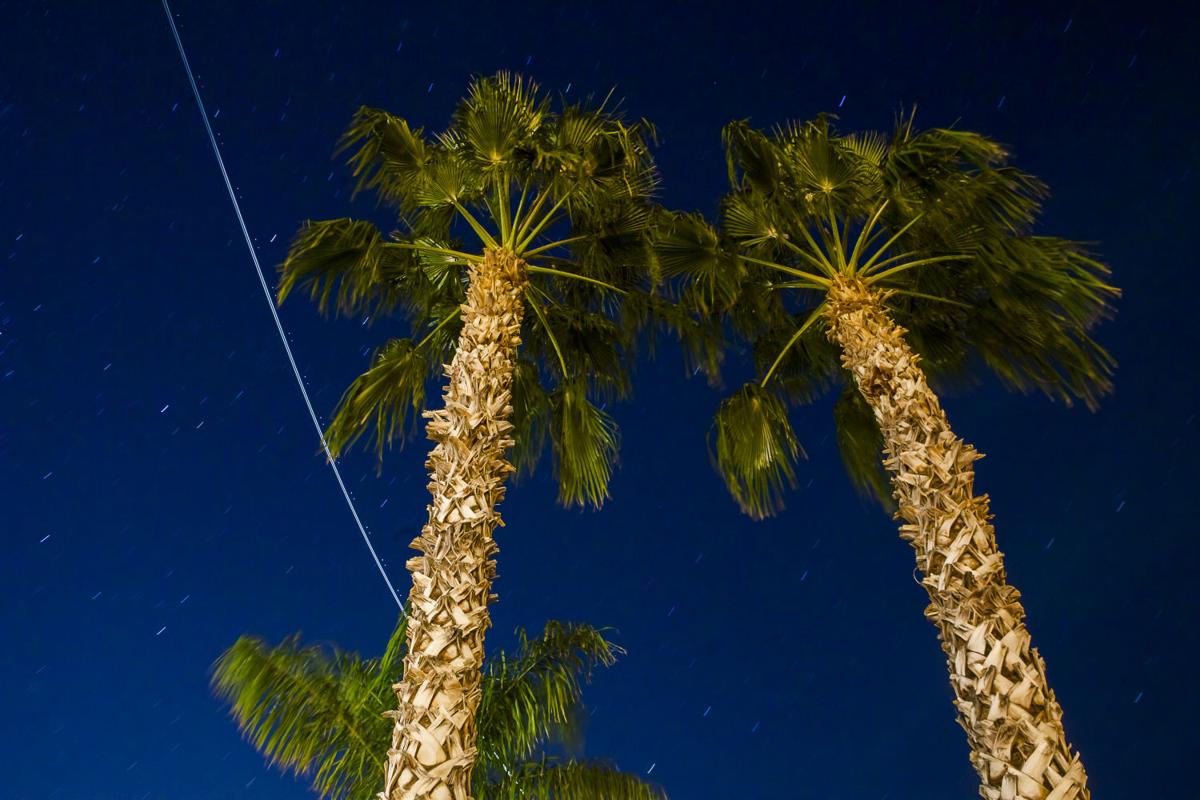 Some historic neighborhoods in Phoenix have raised concerns about the noise from airplanes following changes made at Phoenix Sky Harbor International Airport, but Ahwatukee Foothills residents say they’ve noticed an increase in noise as well.

“I know the area and spend a lot of time on the patio in the morning and evening,” said Mike Marzano, a former pilot and Foothills resident. “When we first moved out here, we commented on how absolutely quiet it was. As much time as we spend here hiking and biking, when you live up here, you really realize it’s really quiet. It was several weeks ago when my wife and I were sitting outside one evening and we noticed several planes flying over. I kind of know the patterns a little bit. I looked at her and said ‘That’s not good.’ My aviation mind started thinking, ‘I wonder if they’ve changed some arrivals and departures.’ I started doing research and they did.”

The changes were made by the Federal Aviation Administration and implemented on Sept. 18. The 14 new satellite-based arrival and departure procedures improve safety and efficiency, said a statement from the FAA.

“We’re aware some residents have concerns about one flight path that some of the departure procedures initially follow, and we are working with the airport to better understand those concerns and analyze the complaints,” said Ian Gregor, public affairs manager for the FAA’s Pacific Division. “The new departure routes have been designed to be automatically separated from arrival routes. Airlines program the procedures into their flight computers, and planes fly the routes automatically. This improves the predictability of flight routes, decreases communications between controllers and pilots and provides more direct routings. An ancillary benefit is a reduction in fuel burned and associated CO2 emissions.”

Marzano said he has been woken up at 6:45 or 7 a.m. on some weekends from plane noise. Some days it’s relatively quiet while other times he counts as many as 60 planes going over his home.

On Nov. 14, the FAA sent a letter to the city of Phoenix saying some aircraft were not flying the new procedures as intended. Steps have been taken to try to mitigate that. The letter said the FAA, in partnership with the Phoenix Department of Aviation, would conduct more public outreach in the near future to share information and develop more understanding of potential changes.

“I am encouraged by the FAA’s decision to work with the city of Phoenix to reduce noise that has disrupted residents in Phoenix’s historic neighborhoods,” said Mayor Greg Stanton in a statement. “It is good news that some changes have been made, but this remains an ongoing process and I will keep working with all sides until we reach a result that works for everyone.”

During my time as mayor, I’ve operated with a bedrock principle when it comes to education: that every Phoenix child — regardless of their nei…