Skip to main content
You are the owner of this article.
Edit Article Add New Article
You have permission to edit this article.
Edit
Home
News
Community
Business
Opinion
Sports
Get Out
Special Sections
Recommended
Classifieds
1 of 3 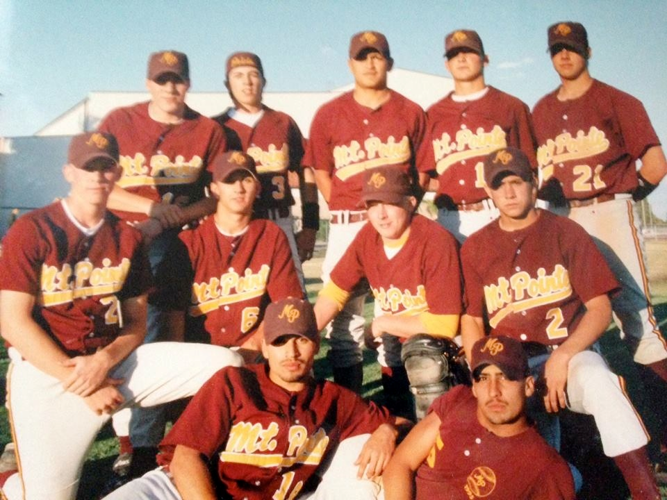 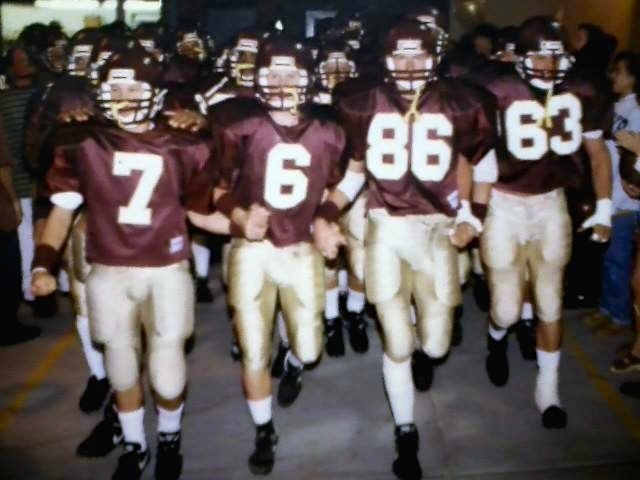 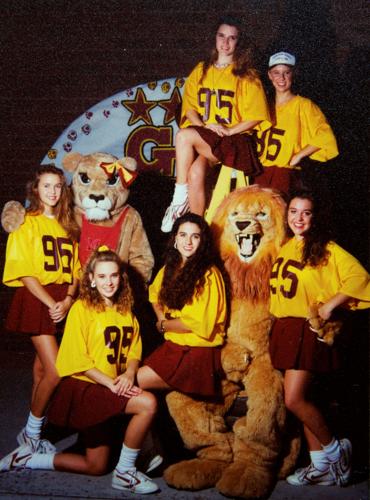 The first freshmen class to ever enter Mountain Pointe High School is coming back to its old stomping grounds for its 20th high school reunion this October.

“They did a good job of convincing us what an awesome privilege it was to be starting all of the traditions,” said Jen Dickinson Bozek, a ’95 graduate and former cheerleader and student council member at Mountain Pointe. “We picked the mascot, wrote the school fight song and all of that stuff.”

Bozek said she recalls having excellent teachers, because so many teachers were eager to teach at a brand new school and their enthusiasm spread to the students.

“Our assemblies were just awesome,” Bozek said. “We had so many different clubs and activities and groups that would participate. I feel like there was a real sense of pride. People were excited to be the first.”

Melissa Drew Flansburg said the biggest take away for her was the way the students came together — eventually. At first, she said, there was some tension. The boundaries of Mountain Pointe spread to both sides of South Mountain and many of the sophomores in that first class were pulled from other schools.

“These kids had different lifestyles and we didn’t understand that at the time,” she said. “You were mixing two worlds that collided and it was really bad. They ended up putting cameras in and it was a closed campus… We started off bad but by the end of the four years everybody was best friends with everybody. It was beautiful. Mixing those people, some of them are best friends for life now.”

Those friends will come together again, now 20 years later, on Oct. 16 and 17. On Friday night the Class of 1995 will meet at the Mountain Pointe football game. After half time the group will meet up with the Class of 1995 from Corona del Sol at a local bar.

On Saturday, Oct. 17 there will be a tour of the school from 10 a.m. to 1 p.m. followed by a family activity at the Ahwatukee Swim and Tennis Center. Later that evening the reunion will be at The Legacy Golf Club, 6808 S. 32nd St. in Phoenix.

Flansburg said tickets for the reunion have been on sale for several weeks. Any proceeds from tickets sold from now until the reunion will be split among the children of the 11 graduates who’ve died.

Flansburg is still collecting photos from the class for a slideshow. For more information on the reunion, visit http://www.mountainpointe95.reunionmanager.com.