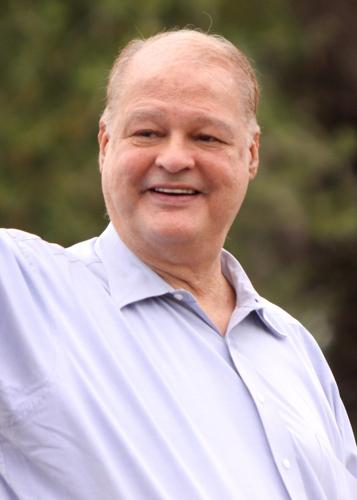 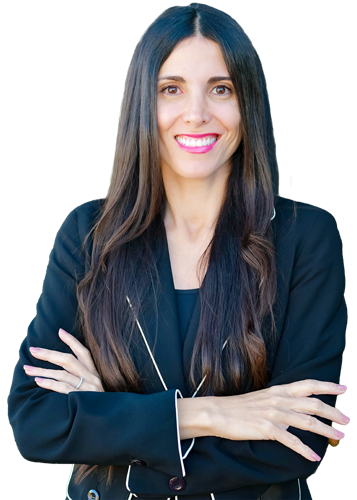 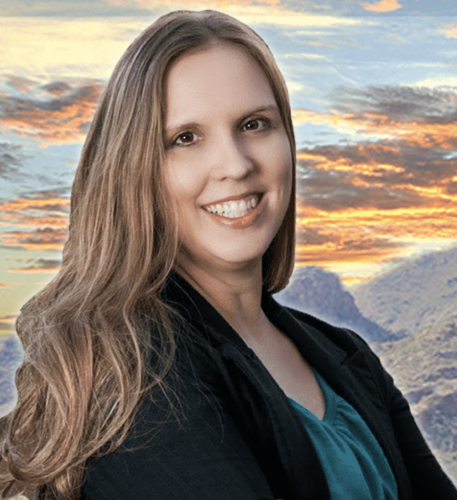 The race among Republicans who want to be the state’s school chief could come down to whether voters believe whether the education system in Arizona is properly funded.

During a debate aired this past week by KAET-TV, the Phoenix PBS affiliate, business owner Shiry Sapir of Scottsdale said she sees no reason to put more taxpayer dollars into K-12 education.

While state funding this year is about $6,600 per student according to legislative budget reports, Sapir said that reaches $14,000 when federal and local dollars are added in.

"You can go to some religious schools or charter schools at a fraction of that," she said. "There’s no business in the world that thrives when you throw good money after bad."

But Phoenix resident Tom Horne, who served as superintendent of public instruction from 2003 through 2010, said he disagrees.

"Maybe it’s unusual for a conservative Republican," he said. "But I think we need more resources in our schools as long as there’s accountability making sure those resources achieve academic results and to be sure that the money is used for teacher salaries and smaller class size."

State Rep. Michelle Udall of Mesa, who is pushing legislation to revamp school funding, said she falls somewhere in the middle.

"I think there are some areas where we’re spending enough and other areas where we need some targeted increases," she said. For example, Udall said, the amount of money the state puts into special education programs does not even cover the services that schools are required to provide.

She also said teachers should be paid more. But Udall said she believes that some of the problem of getting dollars into their pockets lies not with the state but with local school boards who have been using some of the money allocated by the state, including for a 20% average salary increase, for other priorities.

Horne said his 24 years of experience on the Paradise Valley Unified Governing Board convinces him that there are ways to spend less on administration and more in the classroom.

The debate, sponsored by the Citizens Clean Elections Commission, found much greater area of agreement among the candidates on the question of what is being taught in traditional public schools. And much of that is over the teaching of what has been called "critical race theory."

Their understandings of exactly what that includes differs among the candidates. But they agreed that schools should not be teaching students that their race matters.

"Critical race theory is really a way of looking at history as every decision they made was based on racism," said Udall. "The problem with that is when we start teaching our children, our teachers, to see race first, then they see race first."

But race, she said, is not always the motivating factor.

"Definitely, our country was not founded to perpetuate racism," Udall said.

Horne noted, though, that was one of the conclusions of the 1619 Project, the New York Times series looking at the history of American from when slaves were first brought here. The report concluded that one reason the Revolutionary War was fought was to preserve slavery in the colonies.

"There’s not one scrap of paper from the period that would support that," he said. "It’s a complete fabrication."

Sapir said it comes down to teaching all the facts. "Yes, there was slavery in America," she said.

"But if you taught children that there was also the Civil War, they will not tear down statues of Lincoln because they’ll understand he was actually leading the movement to abolish slavery and he actually took a shot to his head for that," Sapir continued. "But the reason our children tear those statues is because somebody’s not teaching them the facts."

That led moderator Ted Simons to question whether there were a lot of Lincoln statues being torn down.

"Not really," Sapir acknowledged. "But there are a lot of others."

The issue of critical race theory is only part of what Sapir said is wrong with what is being taught in Arizona schools.

"We’ve been seeing since COVID the oversexualizing and grooming of our children rampant around our state," she said.

Pushed for a definition, Sapir said grooming is "conditioning a child to accept things that otherwise would not accept as normal, such as sexual conversations with adults."

"But there are cases that we’ve seen it happening," she said, defining it as "preparing them to receive sexual advances from adults."

And Horne chimed in with a story from a neighbor who said her young son was acting like a ballerina. The story, he said, is the students picked out Skittles and, depending on the color they got, they had to play the role of being gay or transgender.

"That has no business in our schools," he said, saying he believes it fits within the definition of "grooming."

All three say they support providing vouchers of public funds to parents to be able to send their children to private and parochial schools.

"Public schools will perform better if they have competition," said Sapir.

Udall angered members of her own party last year when she -- along with two other Republicans -- refused to support what could be a massive expansion of who would be eligible.

During this week’s debate, however, she said she does support vouchers "in a limited way."

"But it does require accountability," Udall said.

She compared it to when Arizona first legalized "charter schools" about three decades ago.

These are technically public schools and they get state funds. But they can be operated by private organizations, even on a for-profit basis.

"Charters took off like wildfire," Udall said. "Some of them were great and some of them were really bad and really took advantage of parents and children," she said. "Rather than ensuring they got a good education, some of them took the money and ran."

Now, Udall said, "charter schools are regulated and can be closed if they’re not performing," suggesting that some oversight would be appropriate if schools are getting state dollars.

The survivor of the Aug. 2 GOP primary will face off against incumbent Kathy Hoffman who is unopposed in the Democratic race.