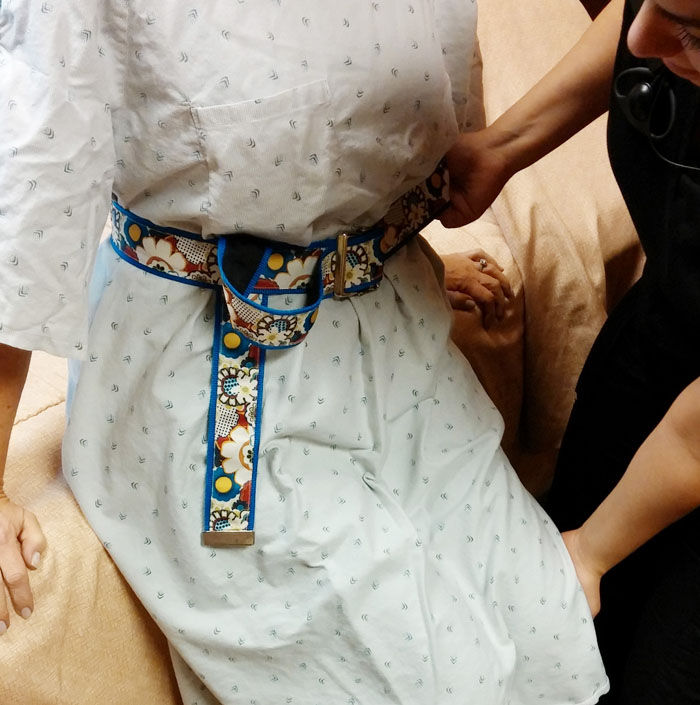 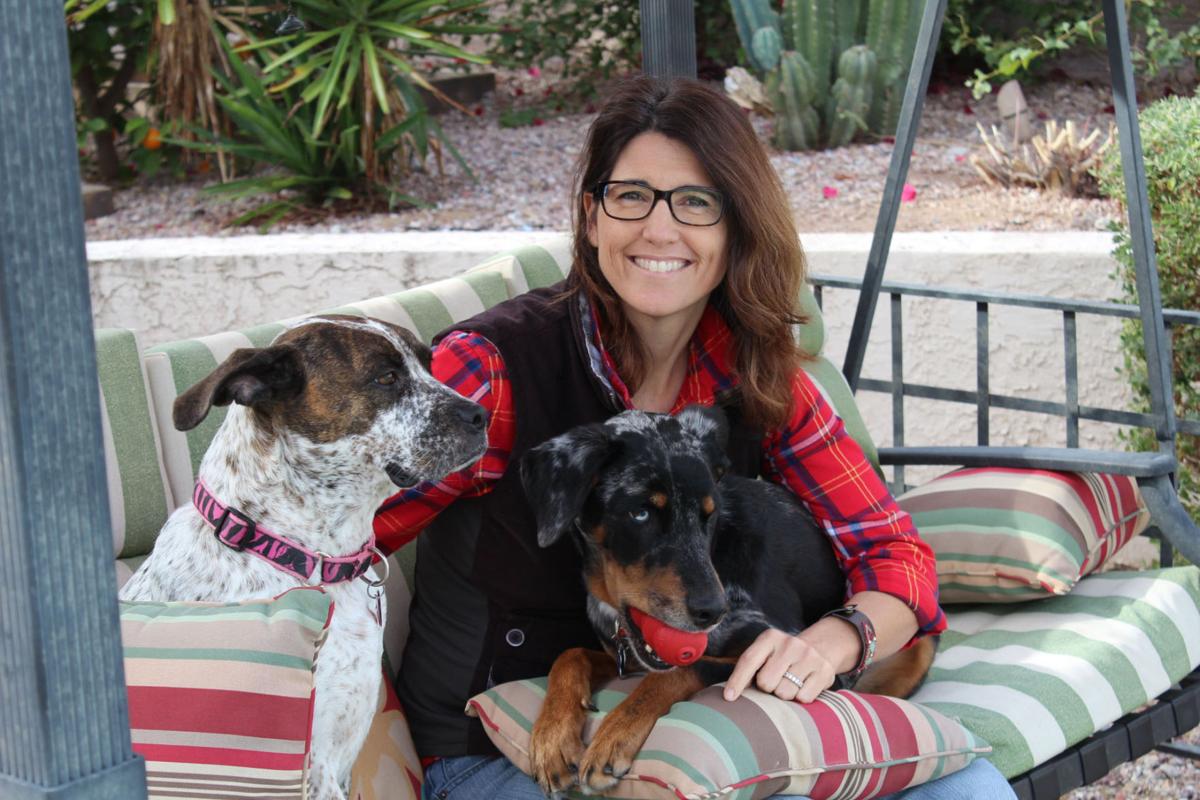 An Ahwatukee Foothills woman is turning a piece of safety equipment into a fashion statement at rehab centers across the nation.

Marla Pomeranz-Rossman is the owner of More Cowbelt, a local company that makes custom gait belts. A gait belt is a required piece of safety equipment for most healthcare professionals. It’s used on patients who may need help with balance when walking or who need to be lifted to be transferred from a bed to a wheelchair. It gives those assisting the patient a steadier place to grab in order to support or transfer the patient.

Rossman is a practicing occupational therapist, but she came up with the idea for custom-gait belts years ago when she was in school. At the time the only gait belts available were white or a pastel rainbow, and each one was the same. During clinic sessions Pomeranz-Rossman said she wrote her name on a belt to try to keep track of it but every time she turned around it was gone.

“When you’re in clinic, sessions are timed so you just grab whatever is available,” she said. “I set it down and my belt was gone and I would have to scour all over to find another one … They’re white and dingy and you never knew who wore it before you. If you’re grabbing a random belt hopefully the person before you wiped it down but you never know.”

Pomeranz-Rossman asked a neighbor to sew some fabric onto a belt for her and when she returned with that custom belt the next day someone asked to buy it off of her. The business has grown from there. More Cowbelt was officially launched in May of 2012. Since then it has sold more than 3,000 custom gait belts to rehab centers, nurses and clients who have to wear a gait belt at all times because of their health. The belts are available in more than 175 patterns to meet any taste.

“Patients use to say ‘Are you going to put that leash on me?’ but the manliest of men will strut around with a hot pink leopard belt and feel proud,” Pomeranz-Rossman said. “They really love them and won’t resist wearing them … Gate belts reduce the risk of falls. If everybody has access to one there will be less falls. If it’s attractive and there’s no stigma and you use it there will be less falls.”

Pomeranz-Rossman said her goal is to get as many custom belts into the world as possible to reduce the stigma of wearing the piece of medical equipment. While the business has been successful Pomeranz-Rossman’s passion is still in the clinic.

“No matter where this goes I’ll always stay in the clinic because I love my job,” she said. “I love giving people back their independence. I want you to go out and enjoy your life. That’s what we’re on the planet for.”

For more information on the belts or the company visit www.morecowbelt.com.