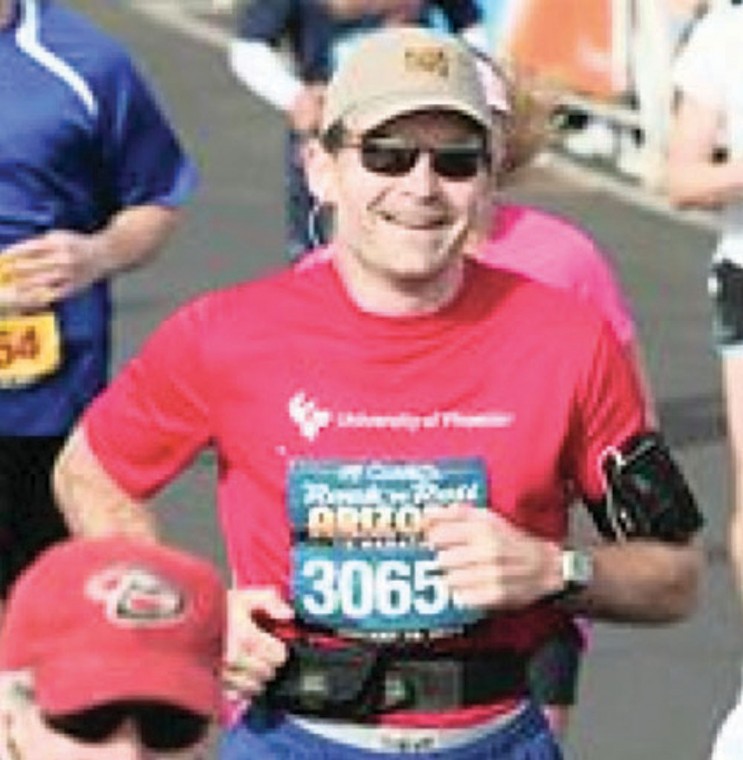 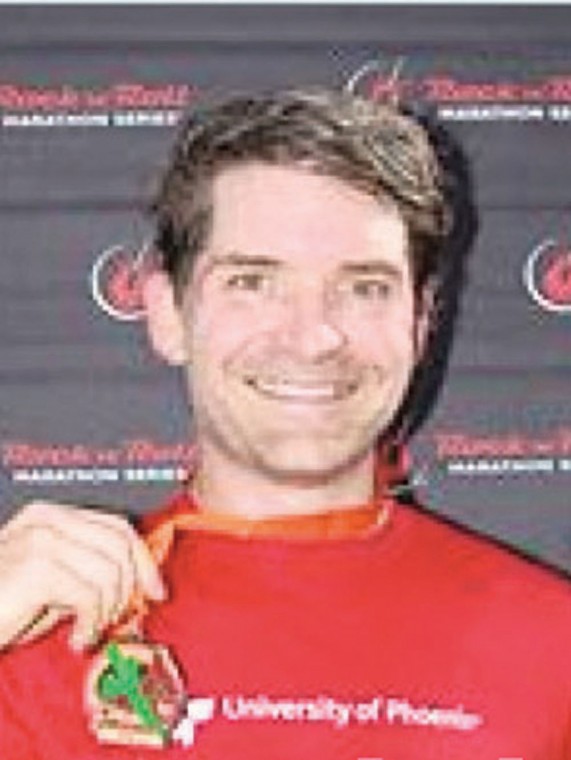 I am not a runner. That is what I tell myself and anyone who asks. Sure, I run, but simply running does not make one a “runner.” A runner is someone who truly enjoys running and runs for their own sake. A runner is a person who approaches the road like an old, dear friend or a lover after a long separation. Runners are not necessarily concerned about getting from point A to point B as quickly as they can, though time almost always plays a part. They are simply concerned about being in a state of running; the act of repeatedly placing one foot rapidly in front of the other, like a physical mantra, for as long as they can.

Everyone else who happens to run is usually doing it for some other reason. Usually, it is a more extrinsic reason like fitting into skinny jeans, forestalling the impeding heart attack their doctor is warning them is inevitable if their current lifestyle is not changed, or some other goal or objective that must be met. They are usually easy to spot as they do not approach the road as a runner does but attack it as a threat to their very existence, a blood feud where they can be the only winner. They huff and puff and seem to always look like they are about to either pass out or give up altogether. It is this latter group that I am among.

I started running eight years ago, grudgingly, when my wife decided she wanted to run around the block every once in a while and she wanted company. While I made every attempt to keep her pace, I invariably dropped off, panting and sweating. This was not fun. At 230 pounds, about 60 more than I should be, I was in no shape to be brutalizing my body. When her knees began to bother her, only a few short months later, I was secretly glad that we would not have to run any longer. I was a prisoner released from jail on a technicality.

Six years later, having lost 30 of those extra 60 pounds, not including the additional 20 I gained in the years between, I decided I would give running another shot. Still not happy about it, I began running to shake off a few more pounds and get more fit. I had begun studying Kenpo karate a few years earlier and had to prepare for my first black belt exam. Aside from the grueling 10- to 12-hour test of skill, ability and endurance; it required me to run 2 miles in under 26 minutes, something I was not even sure I could do. It wasn’t easy. Every time I felt I had to run, I had to psych myself into it. Almost any excuse was good enough to get me to postpone my run. I hated it. Those runs consisted of a 2 mile trek around the block and through a park. Every run was the same thing; find the motivation to get started then keep that motivation long enough to get through it. Every landmark or turn was another point close to being done. It is very difficult to get through something you dislike. It is even more difficult to keep doing it, over and over again. There has to be something, some inner voice telling you to keep going. I could barely hear that voice. All I heard was me, telling myself to get through this so I would not fail what should be the simplest part of the exam.

Fortunately, I ran the 2 miles in a heart-pounding, 17 minutes and 33 seconds; a few seconds faster than my best time up to that date. Having accomplished my goal, I thought I would not need to worry about running. It was among the runs after that when I started to feel different. That feeling was something I had not felt when running before. There was a hint of joy knowing that not only could I do it, but that it meant something more than just the time it took to get from point A to point B. It was the sense of accomplishment. It was then I realized what I was missing the whole time I was running. Only thinking of the goal, I failed to recognize the value of running. I failed to recognize what it gave me for my sweat and pain. It gave me a deeper sense of myself. It gave me a sense of peace from being able to make my body do things I had not thought it could do. Like many other people who run, I had been running for purely extrinsic reasons. What I had found was something intrinsic; something previously hidden from my consciousness. I actually found joy in running itself.

From that point on, running was no longer a chore to be endured but an activity to look forward to. While there were still goals, they were no longer a driving force. Running became its own simple pleasure. Even just a year ago, putting the words “running” and “pleasure” in the same sentence would have had me choking. Suddenly, I am planning my evening runs, sometimes days in advance. Waking up early on a Saturday or Sunday to run was not the horror it used to be. During business trips, I schedule in some running time just to get out and see the city. Last September, while in Chicago, a co-worker, a four-time marathon runner, invited me to join him, which I did enthusiastically. My reward was a 6-mile sunrise run along Lake Michigan to the Field Museum and Shedd Aquarium. It was glorious. If running was not enjoyable up to that point, it certainly was then. That 6-mile run was simultaneously my longest run and what felt like the shortest. That sense of timelessness just added to that sense of inner well being that made running enjoyable.

For years, my running was limited to only 2 to 3 miles. Now that another personal best was achieved, the fire was fueled further. Three- to 4-mile runs are “quick runs.” If I cannot get in at least one 7- to 10-mile run a week, I feel like I have deprived myself. I eagerly ran the P. F. Chang’s Rock-N-Roll Half Marathon, my first organized run, finishing in 1:52:55 at an 8-minute-and-37-seconds-per-mile pace (another personal best and my longest run to date). Like a junkie looking for his next fix, I am planning my next organized run, though this time it will be a full marathon.

In running, I found joy; in finding joy, I found a love of running. I have to admit now, I am a runner, and I am better for it.

Wayne Bolen is an Ahwatukee Foothills resident and a newly self-discovered runner.

Meyerhoff’s new approach has her winning races, having fun

It took 26.2 miles and bitter disappointment for Sally Meyerhoff to realize there are other …

Three things you may not know about heart health

What causes heart disease? A healthy heart is a cornerstone of health, well being, physical ability and longevity. There are many risk factors…

One Ahwatukee Foothills resident is poised to become the youngest black belt in the history of a local martial arts academy.