You are the owner of this article.
Edit Article Add New Article
You have permission to edit this article.
Edit
Home
News
Sports
Art & Life
Community
More
Obituaries
Sponsored Content
Contact
Classifieds
1 of 10 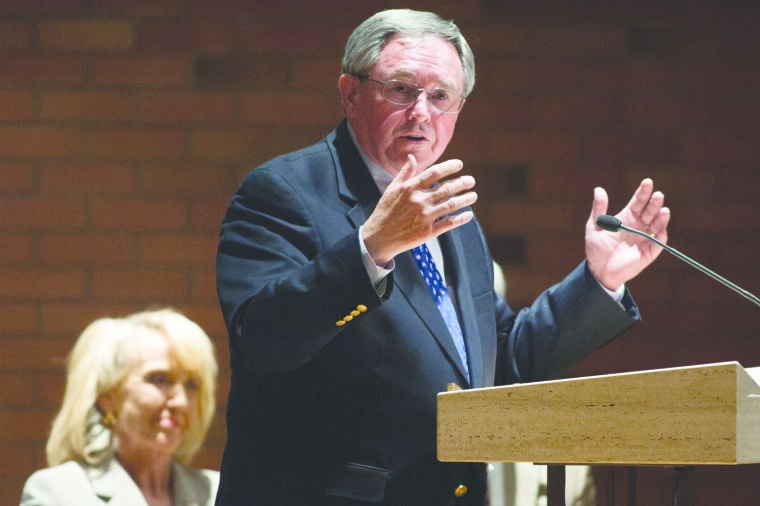 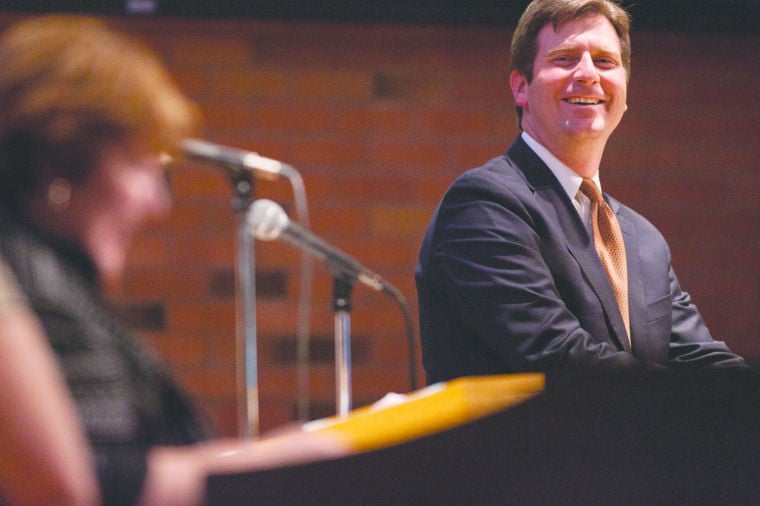 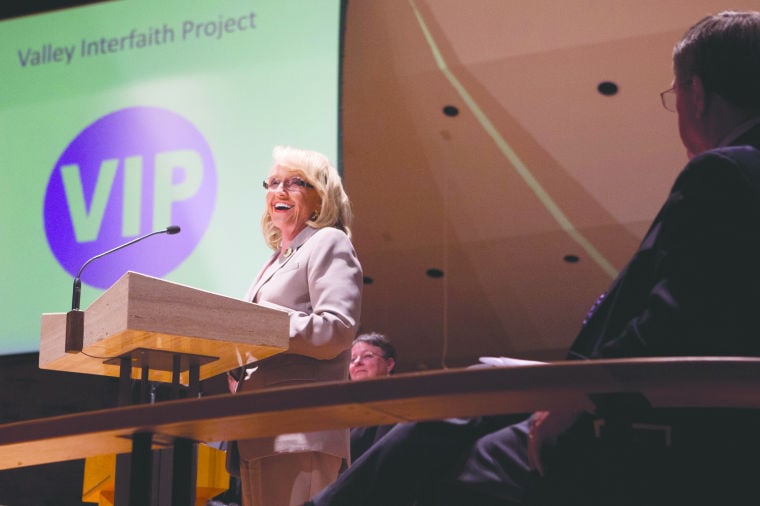 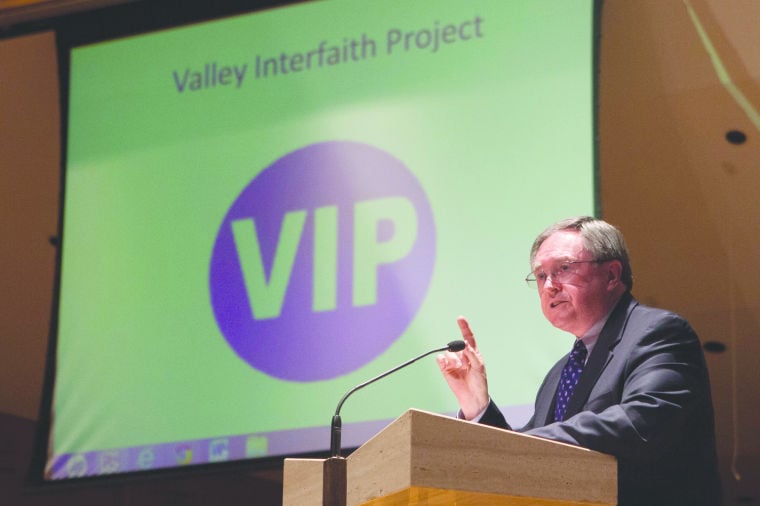 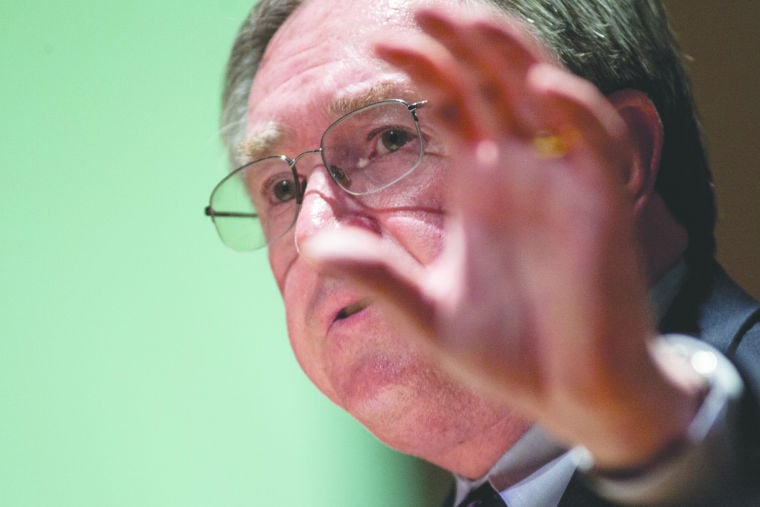 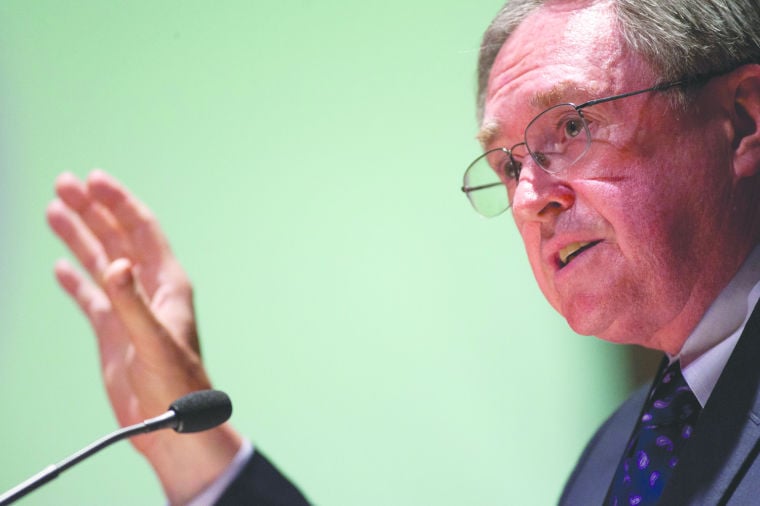 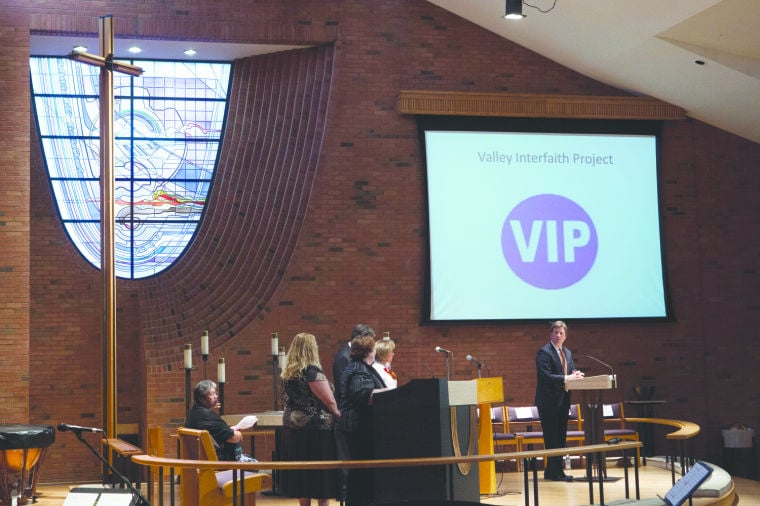 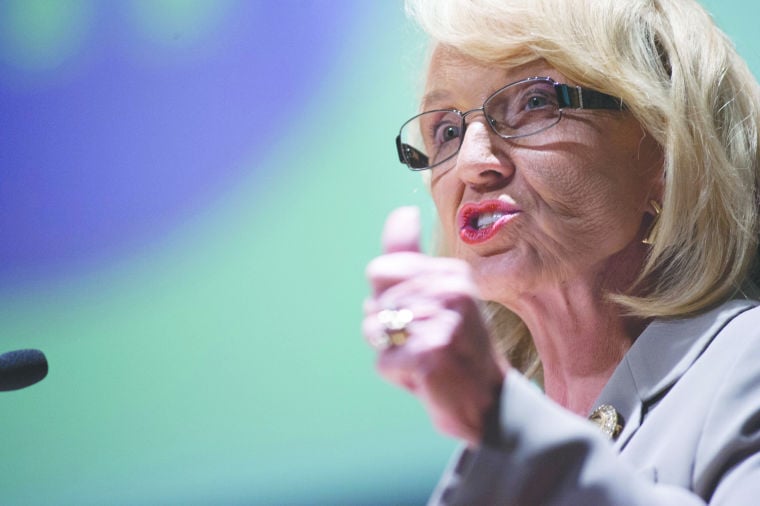 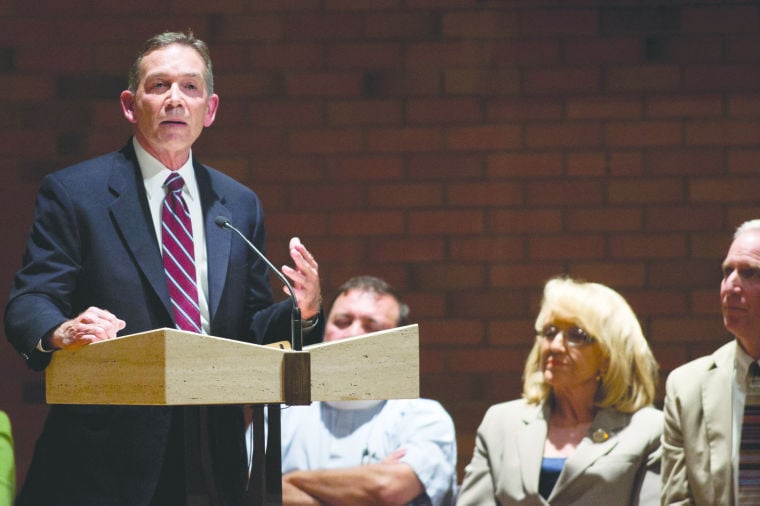 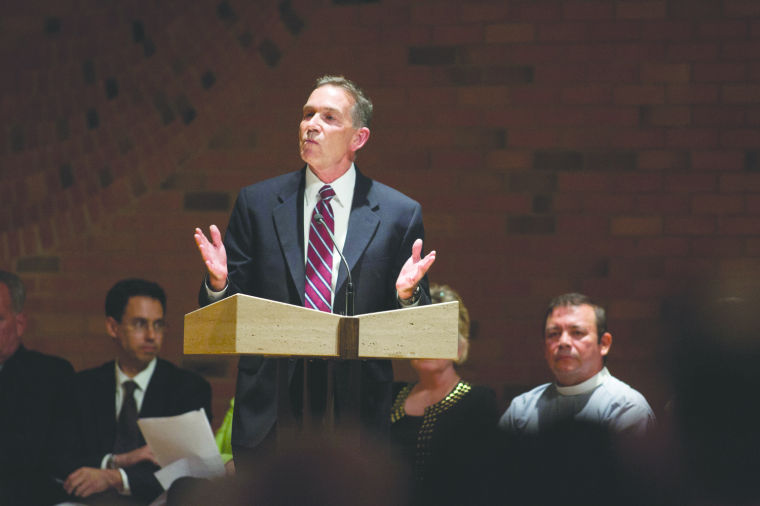 Meeting city, state, faith and education leaders on Thursday, Sen. John McComish, of District 18, voiced his continued support for Gov. Jan Brewer’s plan to expand Medicaid in the state at a panel hosted by the Valley Interfaith Project (VIP).

Though a recent poll by Magellan Strategies showed the governor’s plan is lagging behind on registered voter support — and heavy conservative opposition still looms against the expansion — McComish and Rep. Heather Carter, of District 15, pushed the expansion that would give Medicaid to about 300,000 low-income Arizona residents.

Brewer was part of a series of rallies at the State Capitol earlier that same day.

Phoenix Mayor Greg Stanton and Kyrene School District Superintendent Dr. David Schauer also made an appearance to talk about education and immigration reform along with other local government and school representatives.

Schauer told the crowd he plans on meeting with VIP to discuss how to work together for the sake of education, and explained the district’s biggest challenge for capital funding.

“I’d be very excited about having our school leaders come together and really work for community dialogues like this,” Schauer said.

Ahwatukee resident McComish said the event served as enthusiasm for the organizations.

“I don’t think anyone changed their mind, I think they were reinforced in their beliefs about education or Medicaid expansion,” he said. “If you don’t have these kinds of gatherings, organizations lose momentum.”

Amidst rising questions about the state of Arizona’s education system, the Catholic communit…

With more than $1.36 million in grants to 178 different charitable organizations throughout …

Phoenix is great because of our strong communities where neighbors work together and take pride in the place they call home.