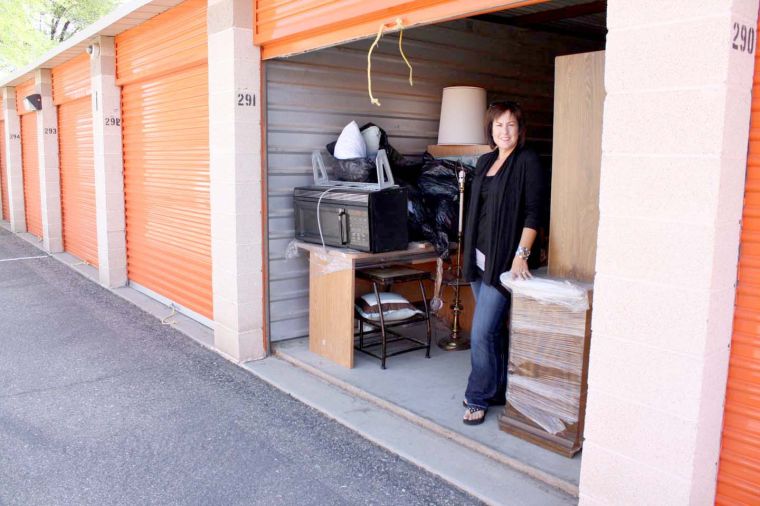 Tami Jackson started a ministry five months ago to collect and distribute furniture for families getting back on their feet after being homeless. 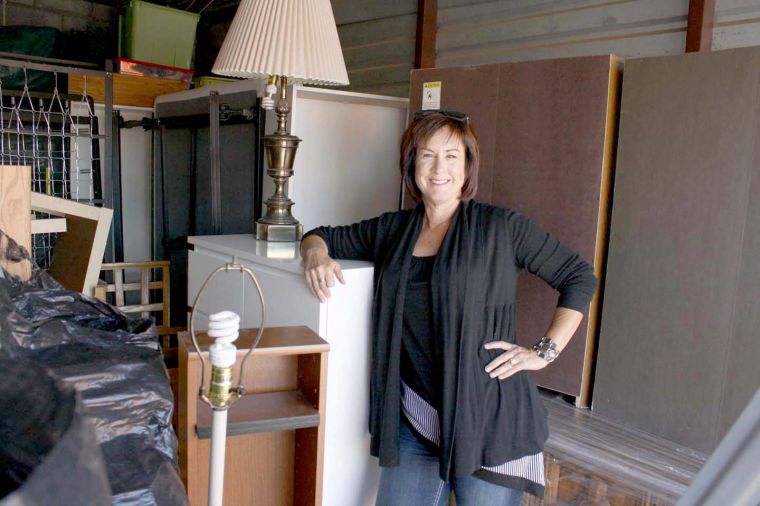 Tami Jackson started a ministry five months ago to collect and distribute furniture to families getting back on their feet after being homeless.

Tami Jackson started a ministry five months ago to collect and distribute furniture for families getting back on their feet after being homeless.

Tami Jackson started a ministry five months ago to collect and distribute furniture to families getting back on their feet after being homeless.

An Ahwatukee Foothills resident is making her dreams come true by providing much needed furniture to families getting back on their feet after homelessness.

Tami Jackson said helping the homeless has always been a passion. She’s been involved with homeless families through Family Promise in the past and was made aware of a specific need.

“Through Family Promise the families are coming and staying at the church but sometimes they get jobs and transition into housing,” she said. “What we hear is that they have a place to live but they have nothing in it.”

Working with Family Promise and the Ahwatukee Community Network’s Homeless Advocacy Team, Jackson decided there was something she could do to help. She had storage space donated to her and began collecting unwanted furniture. When a family transitioned from Family Promise into more stable housing, she did her best to make sure the family had furniture they needed to start building their home again.

“They’ve had some rough circumstances that any of us could go through,” Jackson said. “There’s an opportunity for us to pay it forward. We’re very blessed to be able to do it. It’s a gift... As far as furniture goes we’ve found there’s such a huge need and such a huge population in Maricopa County of homeless people and they keep it quiet. Our surroundings are so important. Let’s get them started. Let’s raise that self esteem and lift that stigma of being homeless by giving them a home.”

When she got started Jackson had a storage locker donated to the cause. That arrangement has since expired and the group will soon be in need of a new storage space to use. There is also a great need for drivers with trucks who can help move.

Right now Jackson is using a 10-foot by 20-foot storage shed, which has been paid for through May. When she gets a call of someone wanting to donate furniture it’s often a big load of furniture so she pays, out-of-pocket, for someone to pick it up and bring it to the storage shed.

Once a family is identified another moving company must be hired to pick up the furniture from storage and take it to the home or apartment. Jackson said it costs her about $100 per family just to move the furniture and that doesn’t include the cost of the storage.

If the shed is full when they get a call about another donation, they must ask the family to hold onto the furniture or risk losing it.

The group is looking for a warehouse space that can be used to store furniture and drivers willing to help at least once a month to move.

Up until this time Jackson has been working only with Family Promise but is in talks to provide furniture to families in Save the Family and Catholic Charities. It’s her goal to find more stable storage and movers and then expand her marketing to help more people.

“I feel very fortunate that we’re able to do this,” she said. “It’s actually a privilege to be able to do this for people. There’s a need and we’re able to fill that need. It’s like helping a friend out. t’s really an honor that they would open themselves up to accepting what we have. We know very little about them, we just get the phone call. We’re just the go-between. It’s given to us freely and we’re able to turn around and give it to them.”

For more information on the furniture bank, send an email to Tami Jackson at Tami480@gmail.com.

Valley shelters team up to fix, adopt and save animals

Local churches getting together to address community hunger

Hunger may seem like a problem only faced far away, but local churches say it’s a problem ri…

Patterson: Government continues to turn a blind eye to waste

According to the Government Accountability Office, the federal government operates 50 differ…

Local charity has had surprising results in its first year