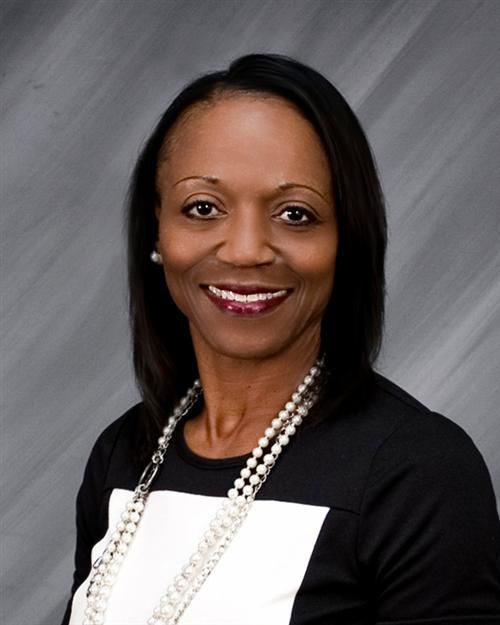 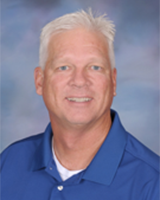 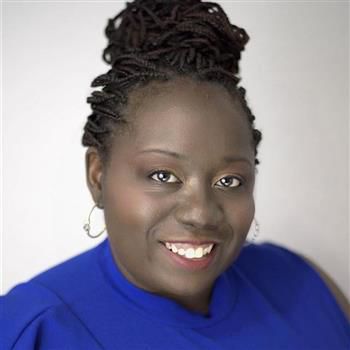 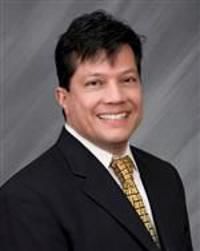 Two veteran Tempe Union High School District administrators with longtime Ahwatukee connections have new positions – one no longer with the district and the other giving way to a new principal at Mountain Pointe High.

Bruce Kipper has been transferred from Mountain Pointe High School, where he had been principal the last 10 years, to the district’s central office to become the district’s athletic director.

The changes come in advance of a change at the top, when Superintendent Kenneth Baca leaves at the end of the week to become superintendent of Madison Elementary School and is replaced by his associate superintendent, Kevin J. Mendivil.

A Tempe Union educator for 32 years, Battle lost out to Mendivil in the governing board’s search for a new superintendent from within the district’s administrative ranks earlier this year.

In her new role, Battle will manage the leadership development program for faculty and staff across ASU Prep with direct supervision of the site directors at its ground schools. One of those schools shares space with Compadre High on the grounds of Tempe Union’s district headquarters.

“ASU Prep offers students, schools, school districts, and communities education that exceeds the needs of students, with a future focus,” Battle said. “I am excited about working with an exceptional team of educators at ASU Prep. I look forward to creating relationships with them to reach and exceed educational, personal, and professional goals.”

As assistant superintendent, Battle – who has extensive experience in high school athletic programs and has written two books in that field – was in charge of a variety of district activities that included Tempe Union’s athletic program.

Most of those duties have been transferred to other positions, district spokeswoman Jen Liewer said, leaving Tempe Union with the need for someone to oversee athletics.

“There’s a lot of process stuff involved in the position, Liewer said, noting that Kipper will have a wide range of responsibilities ranging from ensuring the district’s compliance with Arizona Interscholastic Association regulations to arranging transportation for athletes.

Liewer said the district could only appoint an interim principal for Mountain Pointe because Battle had given her notice too late in the school year to find a new permanent one.

Banks has been with the district since 2009, joining as assistant principal of activities at Desert Vista.

She holds a bachelor’s degree from ASU in chemistry education as well as a master’s degree in educational administration from the University of Phoenix and a doctorate in organizational leadership from Grand Canyon University.

Principal is the person who should have a rights how to run all the institute in very good behavior. All the principals can evaluate my rushessay review to get best ideas how to run our schools,colleges and universities. The author of this article give a best ideas of all principals.

When looking for foldable gift boxes in USA or cardboard gift boxes with lids, you can choose from a variety of collapsible gift boxes by Visiting this website.

Shower love, affection and care with our beautiful foldable gift boxes that are now available in USA with no shipping charges. Our exclusive range of foldable gift boxes in USA offers a way to make your special days or occasions memorable and joyous.

Our company provides you with the best options for your business that will help you select the best option among a number of exquisite designs and structures. We provide you with the facility of free graphics designing and structuring your rigid box according to for packaging. We enable this amazing facility to our clients because we know that the appearance of a packaging box is of great importance.

I'm very thankful to you to share this information with us, Is MT/s the same as MHz