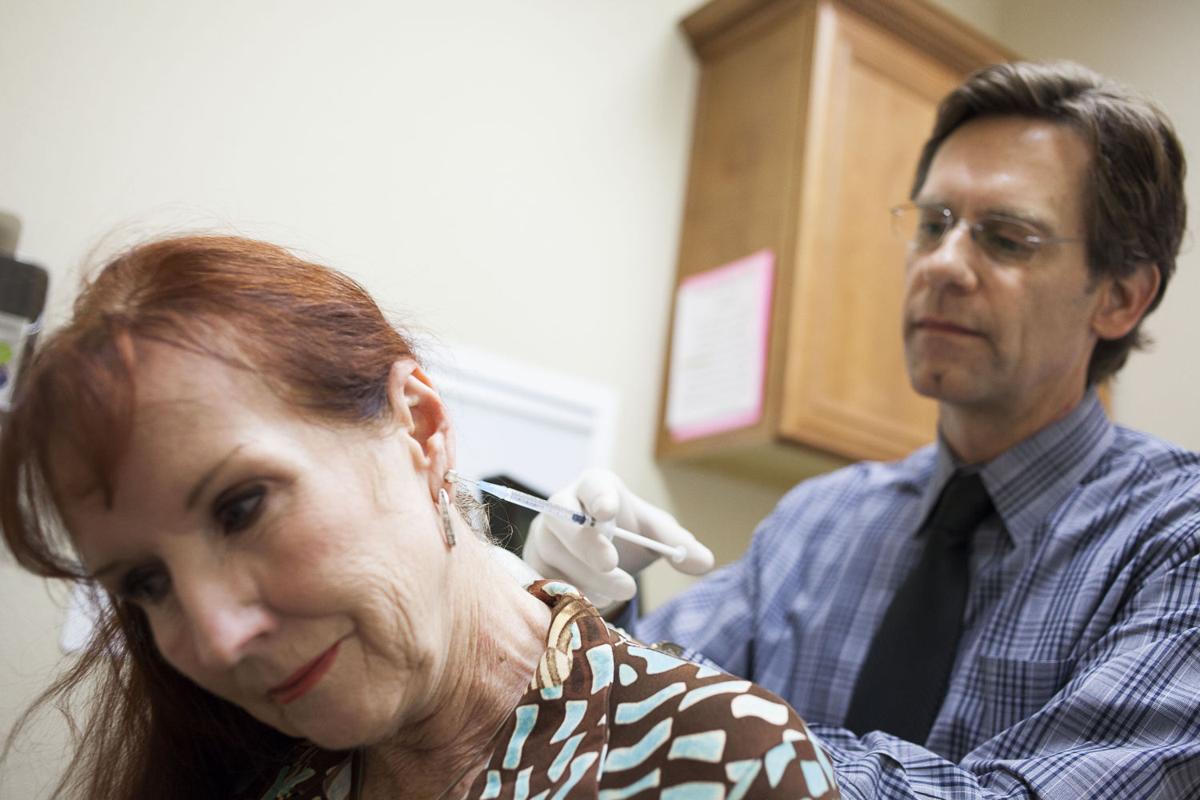 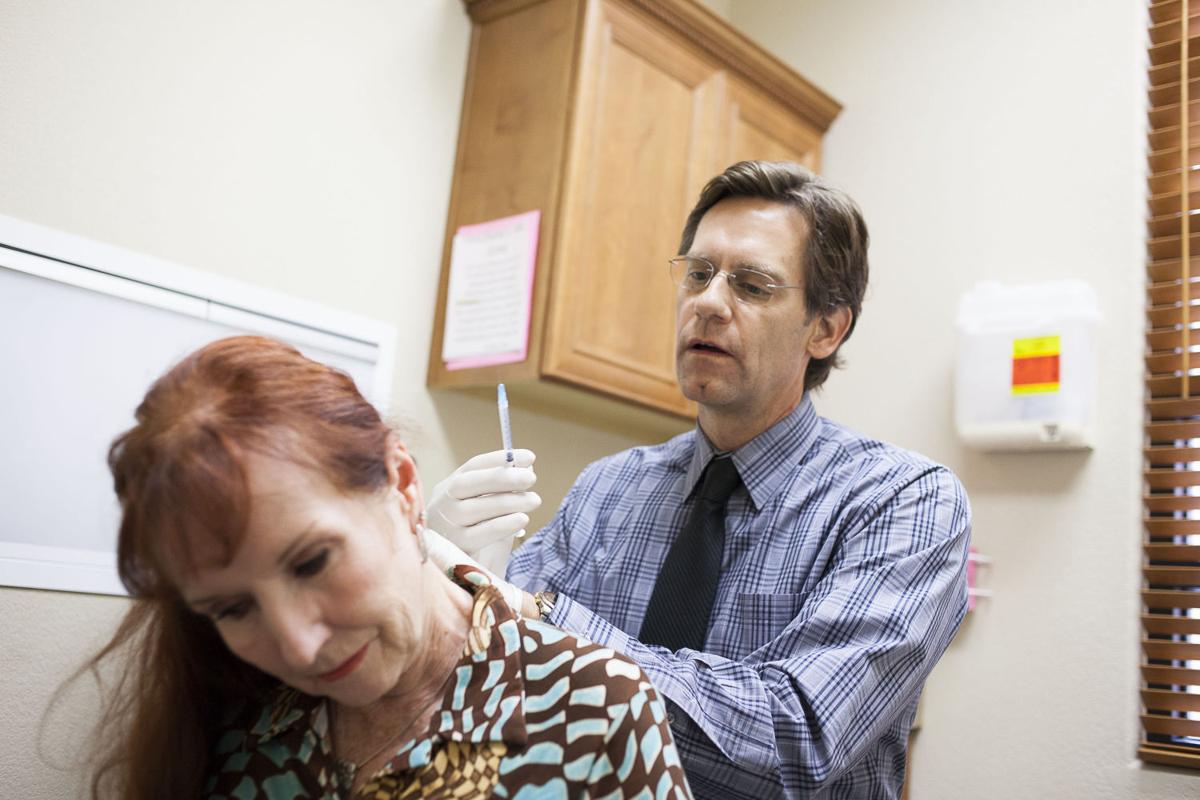 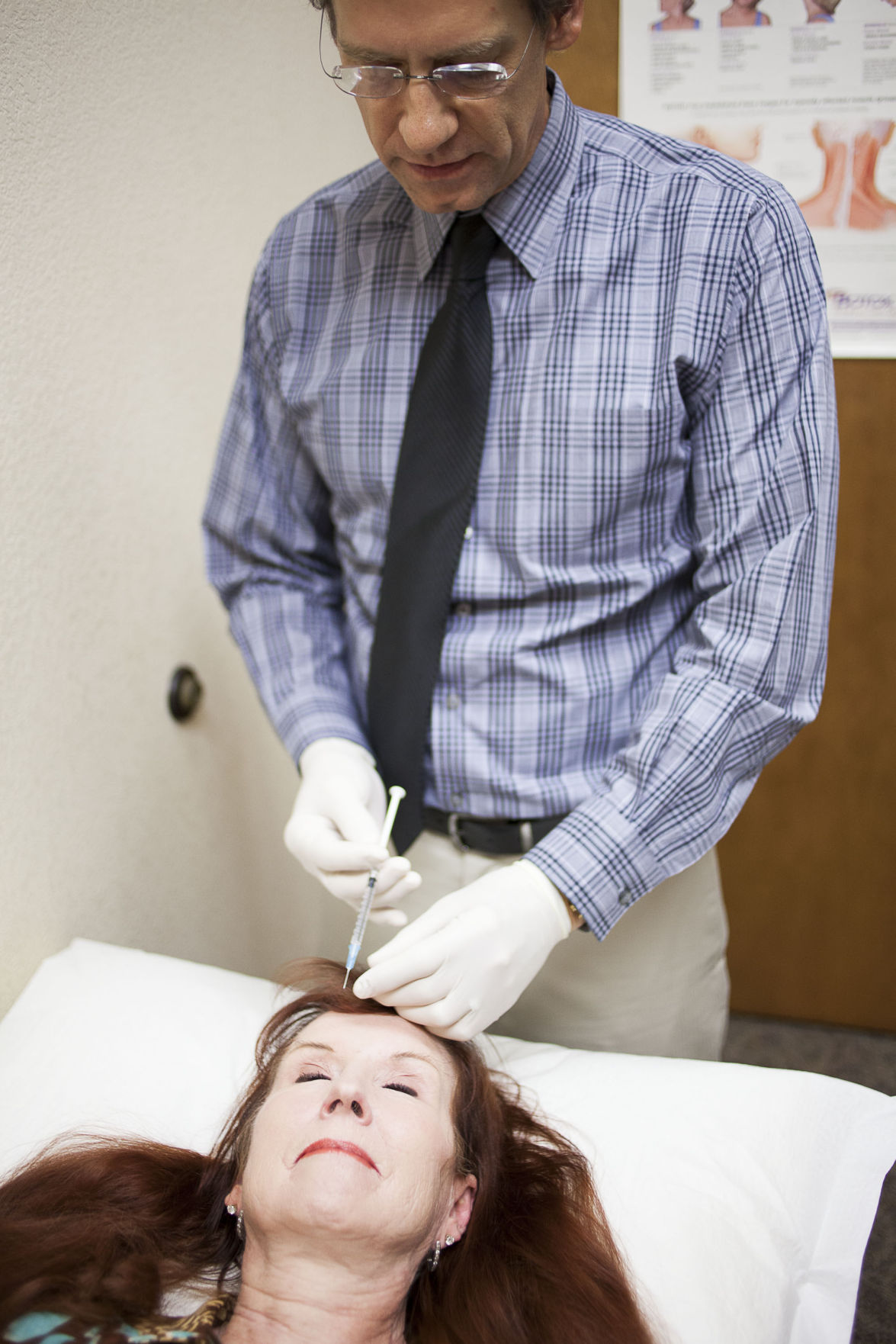 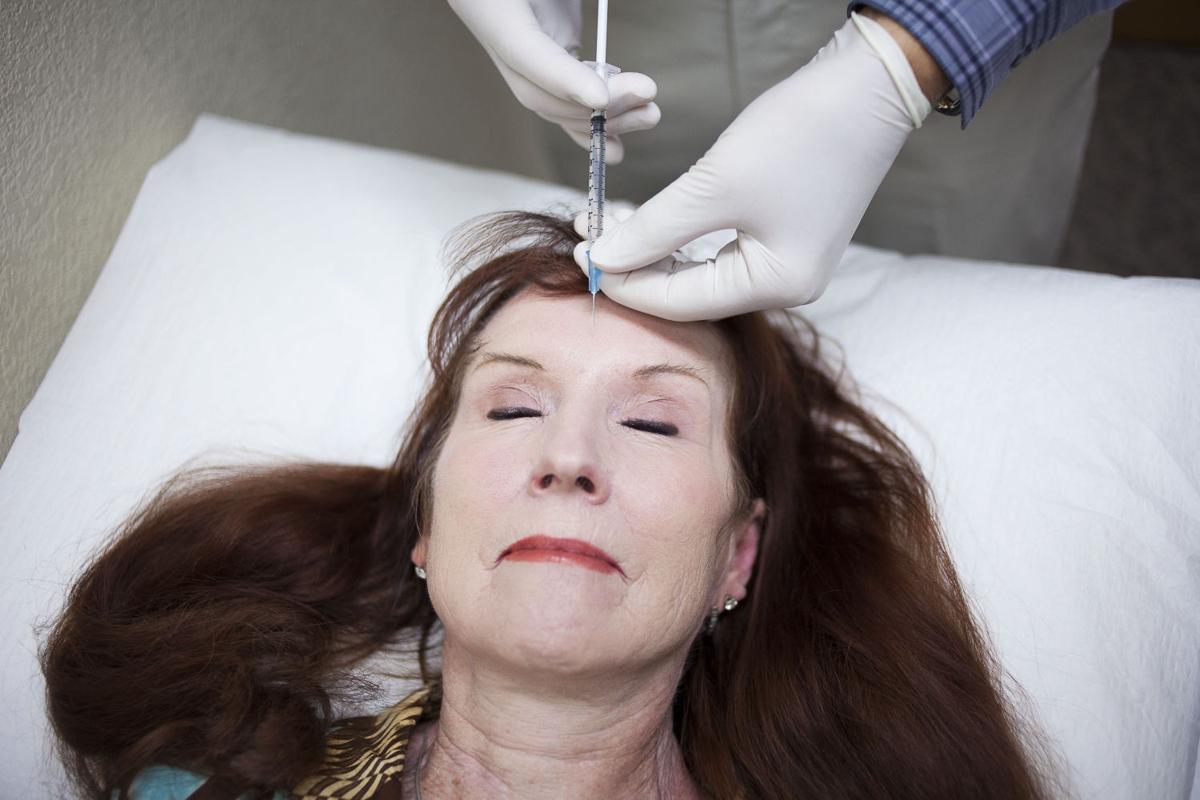 Throughout the years, Dr. Stuart Hetrick of Foothills Neurology in Ahwatukee has been treating his patients who suffer from chronic migraines with series of Botox injections.

Hetrick said he first got the notion of using Botox as a way to reduce migraine occurrences back in 1999 during an American Academy of Neurology symposium.

He had used Botox in the past to treat his patients who suffered from different medical problems such as spasticity, abnormal movements in the eyes and relaxing the muscles.

Hetrick found the procedure very interesting and has been using Botox to treat migraines at his practice ever since.

During the early years of using Botox, Hetrick said the procedure wasn’t approved by the Food and Drug Administration, and took several years for Allergan — the maker of Botox — to obtain FDA approval.

According to Hetrick, many questions were raised about Botox usage, including how much should be administered to relieve a patient’s migraines.

“I did feel it was helpful; it was just hard to prove it,” he said. “Allergan did eventually get approval and there is a standard on how Botox is used.”

That standard consists of a patient receiving 31 Botox injections on a quarterly basis.

The injections are given to patients in different parts of their body including the back of the neck, temple and forehead, and the shoulders.

“It’s a series of tiny injections, similar to an allergy shot,” Hetrick said. “The needle is very tiny and a little amount of Botox is administered to certain spots.”

The Botox treatment is used to reduce migraine occurrences for those suffering them on a regular basis.

“That has been a very powerful tool for a number of our patients who have really bad migraines,” Hetrick said.

However, Hetrick uses other preventative medications such as nortriptyline, topiramate and depakote before Botox is administered.

“It is only approved for patients who have the worst migraines,” Hetrick said. “You would have to have migraines that are severe and frequent more than half the days out of the month for over three months just to even qualify.”

Botox is administered as a “last resort” treatment for patients due to the fact that insurance companies won’t cover the cost unless three preventative medications were used prior to the Botox treatment.

The preventative medications Hetrick prescribes to his patients may take a few moths show significant improvements, which also goes for Botox, he said.

“There can be some people who have Botox and within a few weeks notice a significant improvement, but in general, for most people, it takes a little bit longer,” he said. “Six months is where you’re going to get your best improvement. The preventative medicines that are available, we’ve been using for many years, they’re very safe and very affective, and the first thing we will consider when someone has migraine headaches.”

Ahwatukee resident Merry Randolph has suffered from migraines during her childhood, and over the years the migraines became more severe.

“They weren’t typical migraines where I could take preventative medication like some people … those things never worked for me,” Randolph said.

Her migraines became so severe that at times she was hospitalized for two to three weeks lying in a dark room being medicated.

Randolph moved to the Ahwatukee area 12 years ago and became one of Hetrick’s patients after a car accident, during which time she spoke to him about her migraines.

“We had tried various things and one day he suggested on trying Botox, so I’ve been getting Botox for a number of years,” she said.

Since she has been getting Botox injections, Randolph said her migraine occurrences have reduced exponentially.

“Anyone who is seeking out Botox has had a big history of migraines, and this is like one more thing to try,” she said.

Headaches can derive from alignment in mouth

Headaches are often associated with allergies, dehydration, or illness, but oftentimes, head…

Every single day we’re exposed to chemicals and toxins through the food we eat, the air we b…

Magnesium: Are you deficient in this important mineral?

Magnesium is a vital mineral involved in over 300 enzymatic reactions in the body. It’s impo…

There are three killer insults on the body: oxidation, autoimmunity and inflammation. We nee…